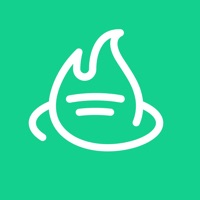 Gather round for our first ever best podcast shows & episodes of 2020. Many thanks to the contributors who provided recommendations to this list. In no particular order here are the best podcasts of 2020: 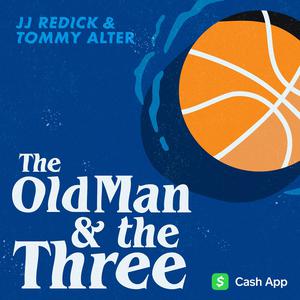 The Old Man And The Three

JJ Redick talks with a variety of guests from players in the NBA, politicians and other sports athletes. The topics range from pressing issues facing the NBA and the wider world. 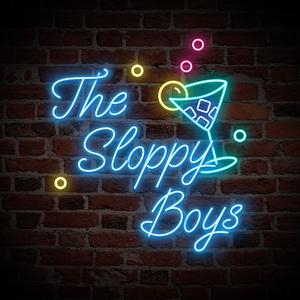 Tim Kalpakis, Mike Hanford, and Jefferson Dutton are The Sloppy Boys: comedians in a very serious band and, now, a very funny podcast. This show just started on October 22 and each episode of its early run has been a delight. It's my favorite "feels like hanging out with friends" listen of the year. 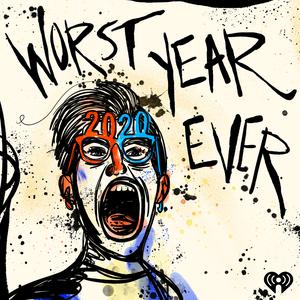 Hosts Robert Evans, Cody Johnston, and Katy Stoll predicted early on that the 2020 election would be the cause of the 'worst year ever' when they started this podcast in the fall of 2019. What they could never have predicted, of course, was just how much of an absurd nightmare 2020 would truly come to be. These hosts, along with a carefully curated series of occasional guests, spend each week doing a deep dive into what is currently the source of the most unfortunate and unprecedented year in modern American history.

For me, this has been my go-to podcast for 2020, sifting through all the chaos and misinformation surrounding issues such as the COVID-19 pandemic as well as the many police riots across the country, Robert, Cody, and Katy have been putting their boots on the ground to get answers from day 1. It's also hilarious because the three hosts are all former comedy writers for Cracked.com. 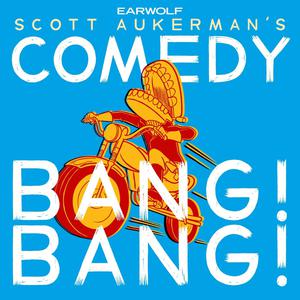 Lily Sullivan was responsible for some of CBB's biggest laughs over the last couple years as Kayla Dickie. But this is the year she cemented herself as an All-Star guest of the show with the introductions of Francesca Bolognese and Trish Maxwell. Honorable mention goes to Carl Tart's appearances this year (Episode 670 features them both!). 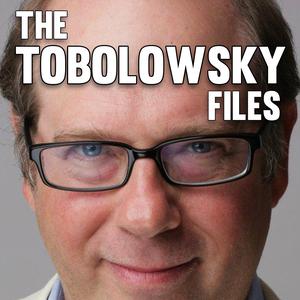 You've seen actor Stephen Toblowsky in something -- maybe as Ned Ryerson in Groundhog Day, or Dr. Leslie Berkowitz in One Day at a Time or Jack Barker, the "conjoined triangles of success" guy in Silicon Valley. But don't sleep on his lovely memoir podcast The Tobolowsky Files, which returned in 2020 after three years of radio silence; the first episode of the surprise revival is about cinnamon rolls, The Property Brothers, and the meaning of truth and knowledge. It's a fine entry point even if you've never listened to the show before, but a warning: Tobo's sweetness, warmth, and humor will put you at risk of listening to the entire back catalog.

Selected by Eric Johnson, founder of the podcast studio/consultancy BumbleCast. 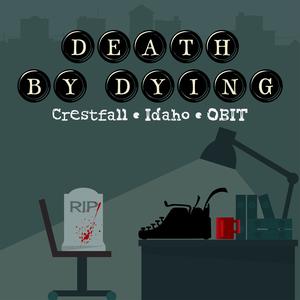 Death By Dying follows a charming obituary writer as he explores the strange occurrences in the quiet town of Crestfall, Idaho. This particular episode features an SCP agent investigating a woman being terrorized by a haunted bicycle. With dark, witty humor and hilarious dialogue, Death by Dying and the SCP archives have created a fantastic episode that never fails to bring a smile to my face. 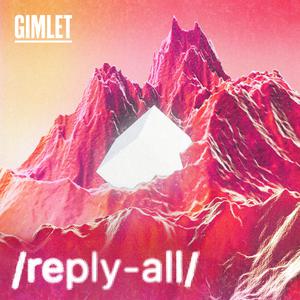 Recommended Episode
158 The Case of the Missing Hit

If you haven't heard of this episode by now then where were you in 2020? The episode is about a man who has a song stuck in his head but no one knows the origin of the song. He enlists the help of the Reply All team to help figure out once and for all who the artist of the song was � or was the song a figment of the man's imagination? 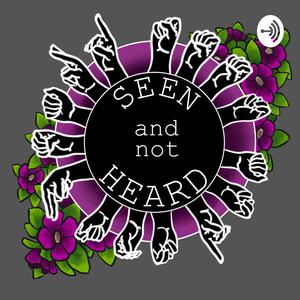 Seen and Not Heard (Series)

Recommended Episode
I Got You

In this episode, our main character Bet deals with interwoven love and loss, as it pertains to both her hearing and her family. It's heartfelt and heartbreaking, full to the brim with all sorts of emotions. Listening to this is truly an experience, and I can't recommend it enough.

Selected by Tal Minear, creator of the fiction podcast Sidequesting. 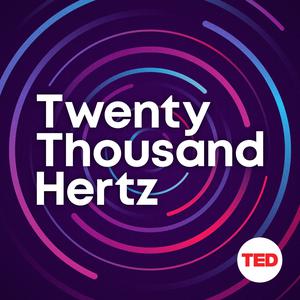 Jonathan Wolff, the man behind the Seinfeld theme music and sound effects talks about how they designed the iconic Seinfeld intro music to coordinate with Jerry Seinfeld's stand-up flow and joke punchlines. 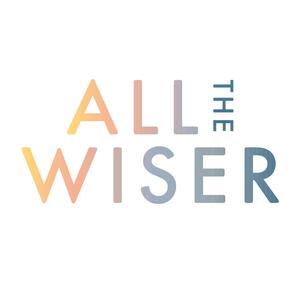 An emotional story about a dying wife who wants a great life for her husband after she is gone. So she writes an article / ad for Modern Love to make sure women know this wonderful man is single again. 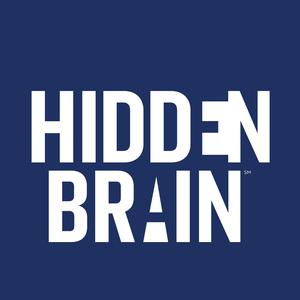 Recommended Episode
Where Gratitude Gets You

One of the most simplest acts and overlooked mental habit is that of practicing gratitude. When you "count your blessings", the benefits may surprise you: less stress, improve physical health, better relationships, and more. 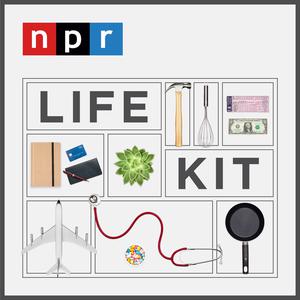 Recommended Episode
Tips For Better Conversations, From A Pro

Solid, practical advice on how to be a better conversationalist. At a time when the public discourse has never felt so stormy, this episode extends a lifeline of research-backed ways to be better listeners, communicators, and human beings. 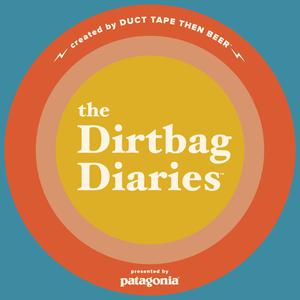 35 years ago a group of 22 students embarked on an unforgettable bike trip with their public school teacher Mr. Hodges. The bike journey impacted the students' lives forever and in the episode, the students (now adults) and Mr. Hodges reminisce over the events and obstacles that took place on their trip. 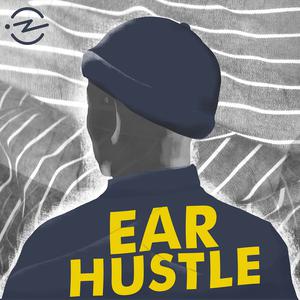 A story of grace and forgiveness. One night in 1997 a teenager (Jason) who was involved with a gang, shot a police officer (Tom). Jason was sent away to prison and years later Christine, Tom's wife, finds a way to reconnect Jason and Tom and have empathy for both of their situations. 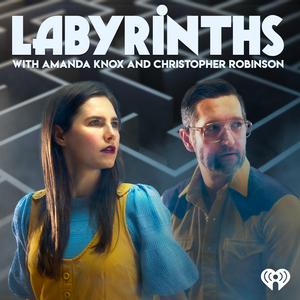 Taking a cruise as a vacation has gotten a bad rap in 2020. But, what if it could be worse? In this episode we hear about a cruise vacation gone horribly wrong with Amanda Knox and her partner Chris Robinson.

Recommended Episode
389- Whomst Among Us Has Let The Dogs Out

Remember the song "Who Let The Dogs Out"? This episode covers the rise to stardom of the hit song that took the world by storm. More importantly, this is a lesson about inspiration, how creativity spreads, and whether an idea comes from an individual person or if an idea should be attributed to multiple people.

Selected by The Repod Team 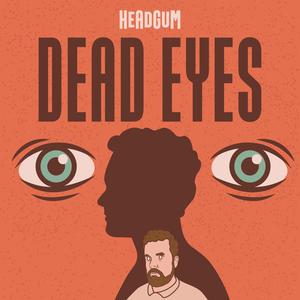 Dead Eyes has one of my favorite loglines ever: Comedian/host Connor Ratliff sets off to find out why Tom Hanks fired him from a small part in HBO's Band of Brothers back in 2001. (Supposedly, it was because he has "dead eyes".) It's a seemingly frivolous premise that grows into a nuanced show about handling opportunity, obstacles, and rejection. 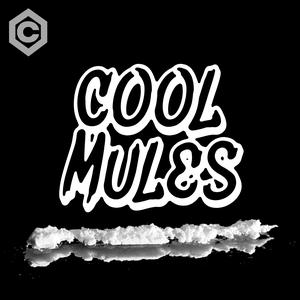 A 6-part series about VICE Media and their former editor Slava who was found guilty of smuggling $20 million worth of cocaine. There's no doubt that Slava is guilty but the question is, how much did VICE's company culture influence his actions? 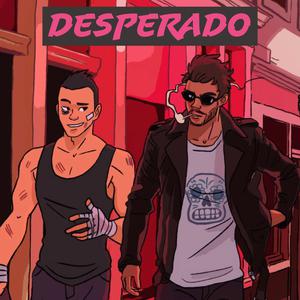 This is one of my favorite episodes of audio fiction, period. There's a scene where two characters with the memories of their ancestors talk about their past, sharing their experiences in a way only the other can understand. It's amazingly written and fantastically performed, and I won't forget it anytime soon.

Notable Episode
9. Someone to Dance With

Selected by Tal Minear, creator of the fiction podcast Sidequesting.