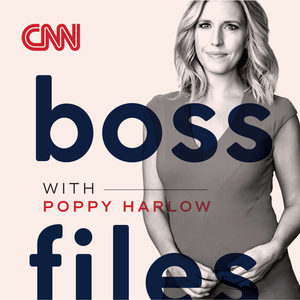 Fed's Mary Daly: From a Donut Shop to the Federal Reserve

Federal Reserve Bank of San Francisco President and CEO Mary Daly is the third woman among the 12 presidents of the Fed&#039;s regional banks. She has defied odds after dropping out of high school, earning a GED and PhD, and becoming a key player in crafting U.S. monetary policy. She&#039;s making income inequality a key part of her agenda and is calling out a &quot;diversity crisis&quot; in economics. As the Fed lowers rates for a third time this year, she stands by the decision and responds to President Trump&#039;s criticism of the institution. Produced by Haley Draznin, CNN. via Knit