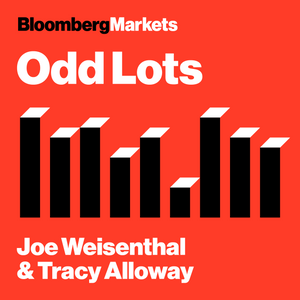 When Federal Reserve Chair Janet Yellen speaks, the world watches — and one group watches especially closely. ``Fed watchers'' have made a career out of analyzing and dissecting the words and actions of Fed policymakers, particularly in the aftermath of the 2008 financial crisis that has seen the U.S. central bank launch thousands of stimulus programs. This week we speak to one of our favorite Fed watchers. Tim Duy is the professor of practice and senior director of the Oregon Economic Forum at the University of Oregon, a Bloomberg contributor and author of the aptly named Tim Duy's Fed Watch. He walks us through how the central bank came to dominate market discourse, and gives his tips on how best to engage in a bit of Fed watching of one's own.