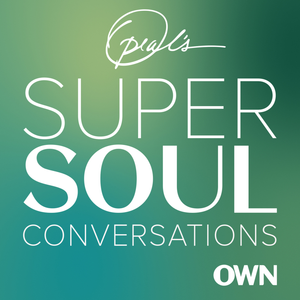 Michael B. Jordan: Exceeding His Dreams

Award-winning actor and producer Michael B. Jordan discusses his skyrocketing career and why he says his life has already "exceeded his dreams.” Michael’s breakout performance came in 2013’s “Fruitvale Station,” directed by visionary Ryan Coogler. The duo teamed up again for the “Rocky” sequel, “Creed,” and then for the mega-blockbuster “Black Panther,” now nominated for an Academy Award for Best Picture. Michael says after playing superhero villain Erik Killmonger in “Black Panther,” he went to therapy. “As a man, I think we get a lot of slack for … what it is to be masculine,” he says. “I don’t really subscribe to that because I feel like everybody needs to unpack and talk, whether it’s [with] a therapist or a close friend or family member.” Michael is forging his own path by starting a production company called “Outlier Society Productions,” which guarantees inclusion in all of its casts and crews.