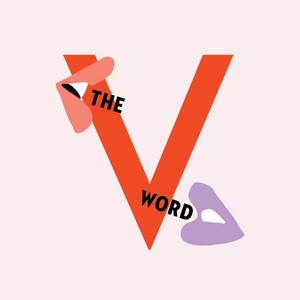 In Their Shoes: Shannon Watts

There have been at least 17 deadly mass shootings in the US so far in 2019. In epidemiological terms, that’s a public health crisis. Today we speak with Shannon Watts, the Founder of Moms Demand Action, a grassroots movement of Americans fighting for public safety measures that protect people from gun violence. She started the organization the day after the Sandy Hook tragedy, with a Facebook group and the message that all Americans can and should do more to reduce gun violence. The online conversation turned into the larger organization, Moms Demand Action, which now has chapters in every state of the country and is part of Everytown for Gun Safety, the largest gun violence prevention organization in the country, with nearly 6 million supporters.