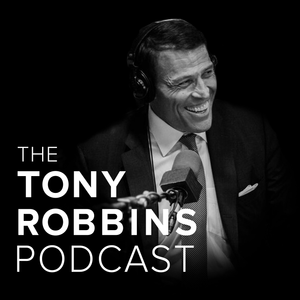 Part 2: The SoulCycle Phenomenon | Behind the scenes with SoulCycle CEO Melanie Whelan at Business Mastery

In this episode of the Tony Robbins Podcast, we are bringing you front and center to Business Mastery, where Tony recently led a panel discussion with the business leaders behind some of today’s fastest growing companies – companies that are simply on fire. Companies like SoulCycle. Chances are, you’ve either been to SoulCycle or have at least heard someone raving about their experience. Because it has taken the fitness world by storm. And one of the key players behind this new fitness phenomenon is CEO Melanie Whelan. Melanie has served as SoulCycle’s CEO since June of 2015. And in just this short time, she has helped take the company from 7 operating locations to 70 jam-packed studios across the nation serving over 4 million people a year. And they are still growing at an exponential rate. So what makes SoulCycle such a powerhouse? How did they create so many raving fans? And how have they managed to consistently maintain their revolutionary customer experience while scaling at such a massive rate? These are just some of the questions that are answered in this episode, as Tony and Melanie delve into SoulCycle’s innovative workout culture, their unique hiring process, and the customer experience that they’ve built so consciously that it has created raving fans in every location.