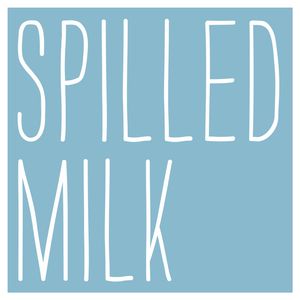 A band of renegade and not-too-smart historians argues that the Civil War was fought over cornbread. Should it be sweet, cakey, and yellow? Or savory, white, and crisp-crusted? Is it true that the best Southern cornbread is made with yankee cornmeal? Could this secret heal a divided nation? Our two intrepid historians dig in. NOTE: We make fun of a guy's funny name on the show; it turns out that guy doesn't actually have "III" in his name, just so you know. Recipes: East Coast Grill Cornbread; John Thorne's Southern-Style Skillet Cornbread. www.spilledmilkdpodcast.com