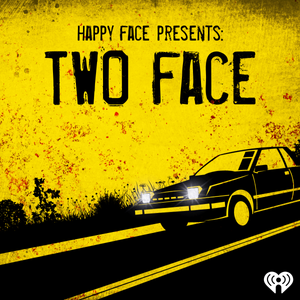 In January of 1989 the director of Oregon’s Department of Corrections, Michael Francke, was brutally stabbed to death outside his office in Salem. The murder was quickly ruled a “car burglary gone wrong” and pinned on a low-level drug dealer named Frank Gable, a man who Francke's own brother, Kevin, along with storied Oregon reporter Phil Stanford, believe has been wrongfully imprisoned for nearly 30 years. They contend Francke had uncovered a trail of corruption in the prison system— one that led to the top of Oregon’s political establishment. Murder In Oregon follows the two men on a decades-long journey, bordering on obsession, into Oregon’s drug and crime-infested underworld to answer one question: Who really killed Michael Francke? The first episode of Murder in Oregon is now available. Listen here.  Learn more about your ad-choices at https://news.iheart.com/podcast-advertisers