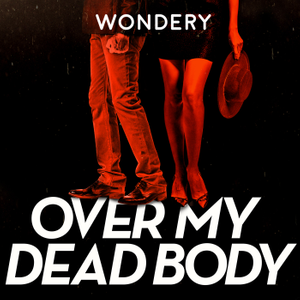 Over My Dead Body

Dan Markel’s murder trial begins in Tallahassee. The alleged hitman faces the death penalty, but where are the people the prosecution says hired him? And which side will prevail?Matthew Shaer speaks with Tallahassee Democrat reporter Karl Etters about the trial's opening statements, and what happens next. To get more updates on the trial and to listen to both seasons of Over My Dead Body, ad-free, subscribe to Wondery+ at www.wondery.com/plus“Where the Enemy Sleeps” is performed by Scott Mackay featuring Lucette.