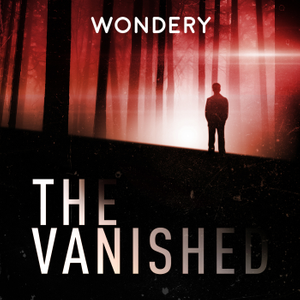 On June 2, 2011, Angela Gilbert was walking on timber land used for logging in Granite Falls, Washington with an acquaintance named Colt White . At some point, Colt returned without Angela. When asked about this, he allegedly said that she had continued to walk along the land near the Stillaguamish River. Unfortunately, no one ever got a chance to ask Colt more about what happened on that warm spring day walk because he disappeared shortly after Angela. Several weeks later, Colt’s body was found in the Stillaguamish River. During searches, some of Angela's belongings were found in the area but police told her family they believe the items were planted. It has been eight long years since Angela disappeared and her family believes there are more people out there who know what happened. If you have any information about the disappearance of Angela Gilbert, please call the Snohomish County Sheriff’s Office at 425-388-3849.You can follow the search for Angela on social media at: Missing Angela Gilbert.This episode was sponsored by:Ritual- VisitRitual.com/Vanishedfor 10% off your first 3 months of Essential for Women vitamins.Sleep Number- You’ll only find Sleep Number at one of their 600 Sleep Number stores nationwide. Visitsleepnumber.com/VANISHfind the one nearest you.Native- For 20% off your first purchase, visitnativedeodorant.comand use promo code VANISHED.You can find new episodes ofTheVanished, completely ad-free, only onStitcherPremium.Fora free month ofStitcherPremium, go tostitcherpremium.com/wonderyand use promo code WONDERY.