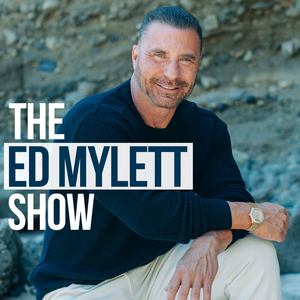 Check out my most recent interview with Julianne Hough & Brooks Laich! In addition to being neighbors to my Coeur d'Alene estate, this Power Couple makes for a great interview!  Julianne Hough is a triple threat entertainment powerhouse! She is a dancer, singer, and actress. She is a two-time professional champion of ABC's series Dancing with the Stars. Julianne was also nominated for a Creative Arts Primetime Emmy in 2007 for Outstanding Choreography in season five of the show! With all this success she still manages to give back with her first song, "Will You Dance With Me", which was released to iTunes to raise money for the American Red Cross. The song placed at No. 100 on the Billboard Pop 100 chart! Talk about maxing out! Joining her today is her husband, former NHL Forward Brooks Laich! Brooks Laich is a former NHL Professional Forward and was widely known for his term with the Washington Capitals, his traits as a leader and is also known as one of the hardest working players on the Capitals' roster. He has represented Canada internationally, capturing a silver medal at the 2003 World Junior Championships, and playing for Canada again at the 2010 World Hockey Championships. In 2013, The couple announced their engagement on August 18, 2015. They've been happily married since July 8, 2017. Since then Brooks and Julianne continue to grow into a stronger married couple as they work countless hours on their relationship.