History podcasts ensure that you are loaded with information about the history of civil wars that have happened across the continents. Historians talk about the several conflicts that have been arising between countries, the course of the wars and how they finally come to an end. The podcasts are not meant for encouraging these wars or anything like that, however, they show the negative implications of war, how they can be prevented, not forgetting the prominent personalities who saw to it that these wars ended.

Learning about the history of civil wars from civil wars podcasts is both an entertainment session and a learning session. The hosts and their guests are always more interesting to hear from. Listen to the best civil war podcasts of 2020 and for those pursuing the related history courses, it is the best way ever of having a better understanding of history topics. Grab your headphones and select from these civil war podcasts below. 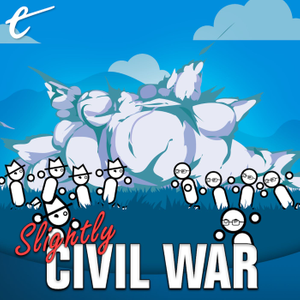 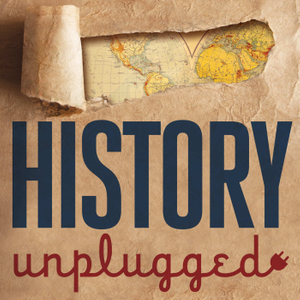 For history lovers who listen to podcasts, History Unplugged is the most comprehensive show of its kind. It's the only show that dedicates episodes to both interviewing experts and answering questions from its audience. First, it features a call-in show where you can ask our resident historian (Scott Rank, PhD) absolutely anything (What was it like to be a Turkish sultan with four wives and twelve concubines? If you were sent back in time, how would you kill Hitler?). Second, it features long-form interviews with best-selling authors who have written about everything. Topics include gruff World War II generals who flew with airmen on bombing raids, a war horse who gained the rank of sergeant, and presidents who gave their best speeches while drunk.

A fortnightly military history podcast looking at all aspect of war throughout the ages. 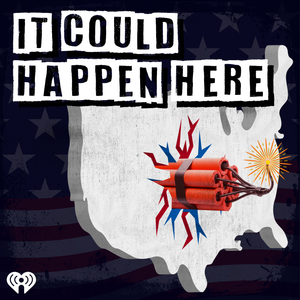 It Could Happen Here

Boy, politics really has gotten hideous, hasn’t it? And protests seem a lot more violent than they were a couple of years ago. Are things getting worse? Could the U.S.A be on the road to a second civil war? Robert Evans says ‘Yes!’ and by the time you’ve finished listening to ‘It Could Happen Here’, you will too. 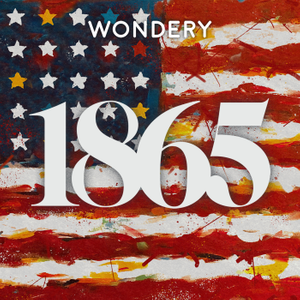 April 15, 1865. President Lincoln is dead and the country in turmoil.Secretary of War Edwin Stanton takes control, determined to bring the assassin to justice—but the hunt for John Wilkes Booth isn’t all that grips Stanton.Lincoln’s successor, Vice President Andrew Johnson, is likely to bend to southern interests and undo the very progress for which Lincoln died. Edwin Stanton must employ every bit of political wile he can muster to secure the future of the freed slaves, and the nation.Consumed by his conviction, Stanton will betray his friends, his honor, and the very constitution he is sworn to protect, all to steer the country towards justice.***1865 is an Airship production. Support this show to get early, ad-free access to episodes and more.