We love Mixed Martial Arts (MMA). We also love the UFC. If you’re reading this, the odds are high that you love to watch two people go at it in the octagon. We know just how much of a thrill this can be. From the raw power and tenacity that are on display, to the technicality that is part of a good defense, MMA and UFC fighting has it all. You know what? There’s no reason this thrill has to end when there’s a winner. With MMA and UFC fighting podcasts, you can relive the best moments for the rest of the week.

There are different kinds of people that listen to MMA and UFC fighting podcasts. Some people prefer the interview style shows. Others like to listen to podcasts that run a play-by-play after every show. Everybody gets their fix from somewhere. This means that there are hundreds of options out there. So what do you do? How can you make sure the MMA podcast you listen to can deliver all of the knockouts and kicks you want? The Repod community helps by curating a list of top MMA podcast shows. 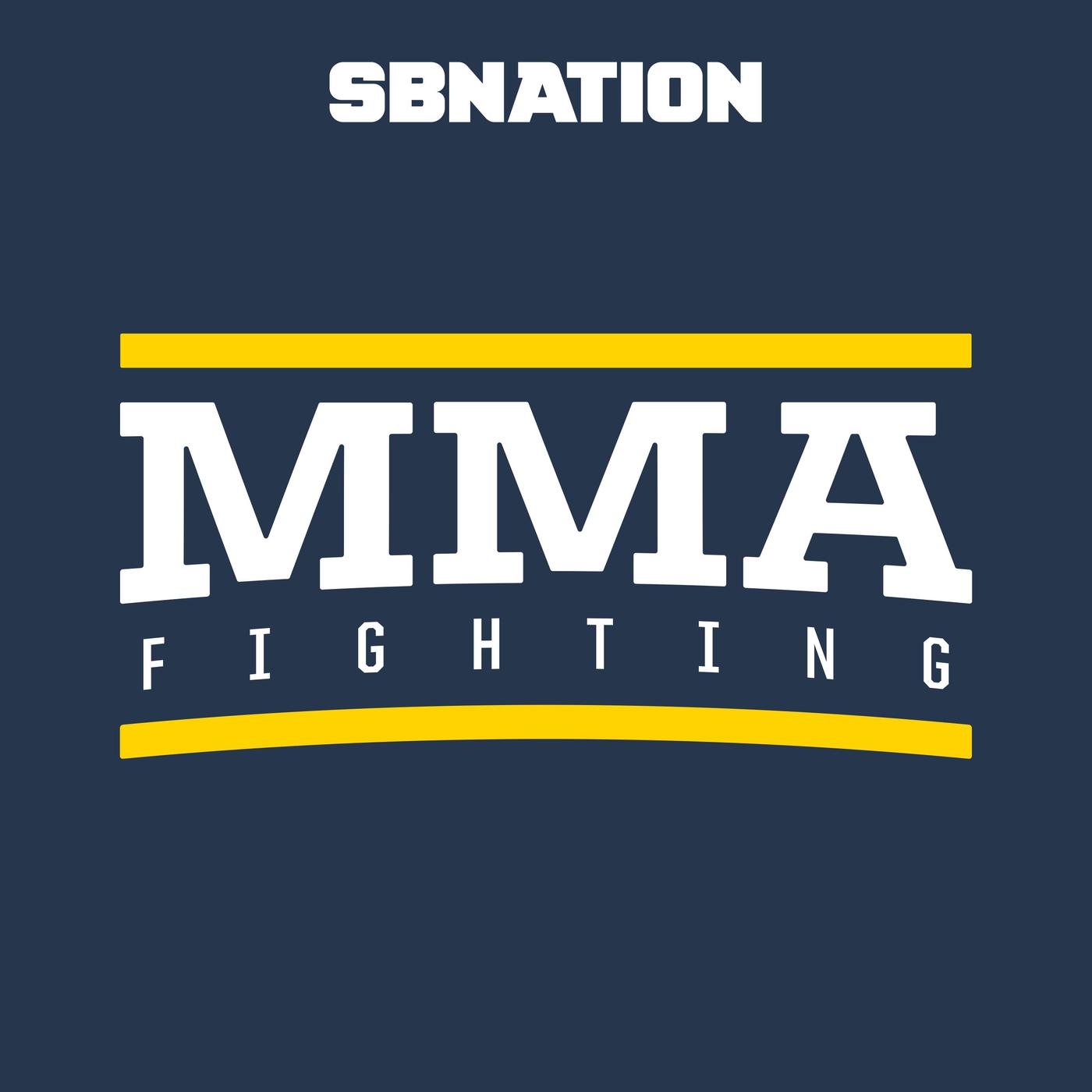 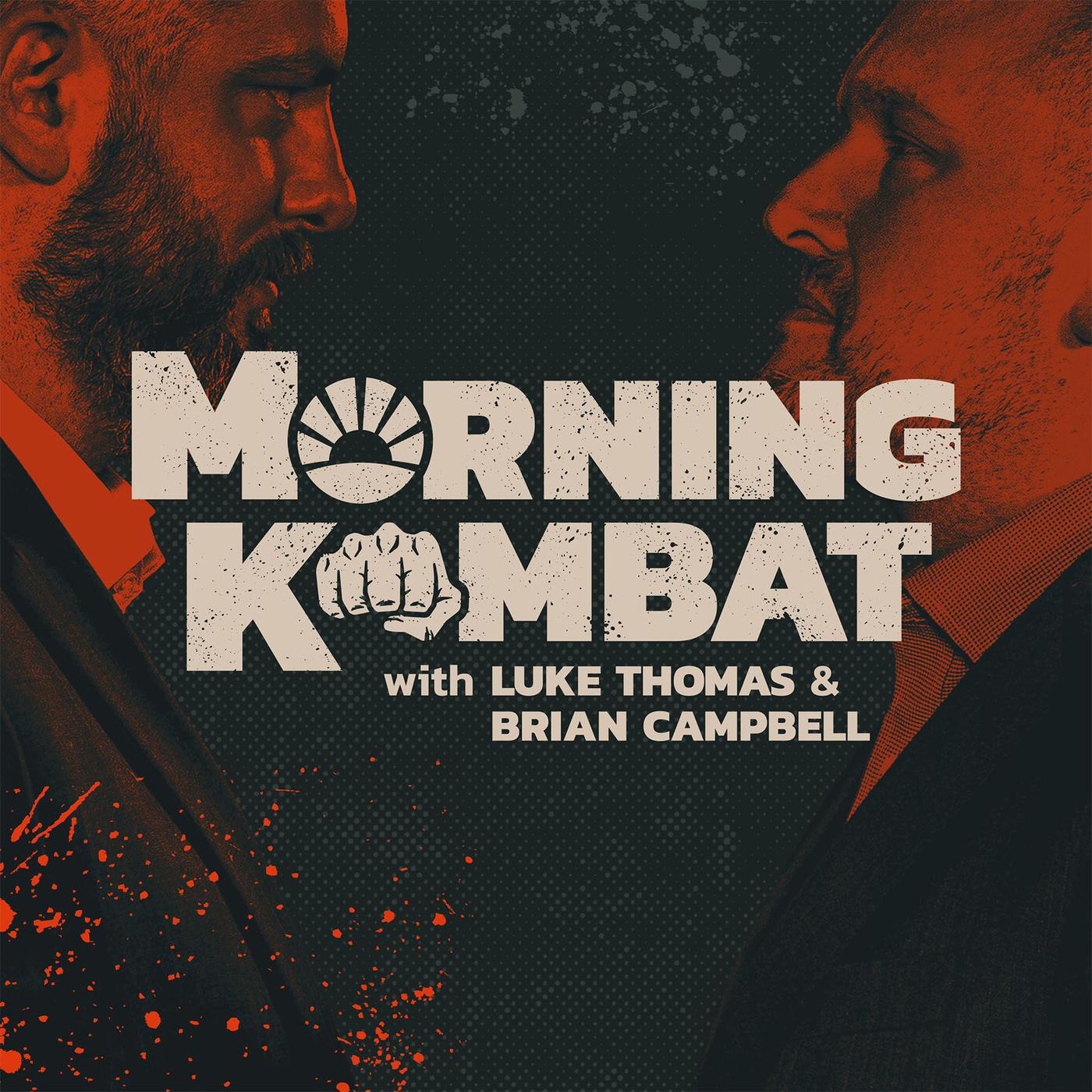 Showtime Presents: Morning Kombat with Luke Thomas and Brian Campbell! Luke is a former Marine Sergeant and the Sr. MMA Analyst for CBS Sports. Brian Campbell is the CBS Sports Sr. Insider for all things Combat. Together they will cover everything happening in the world of Boxing and MMA, including talking to the fighters, promoters and especially you, THE FANS! Morning Kombat has expanded to multiple days a week so If you love combat sports, please subscribe so you don’t miss an episode of MORNING KOMBAT! 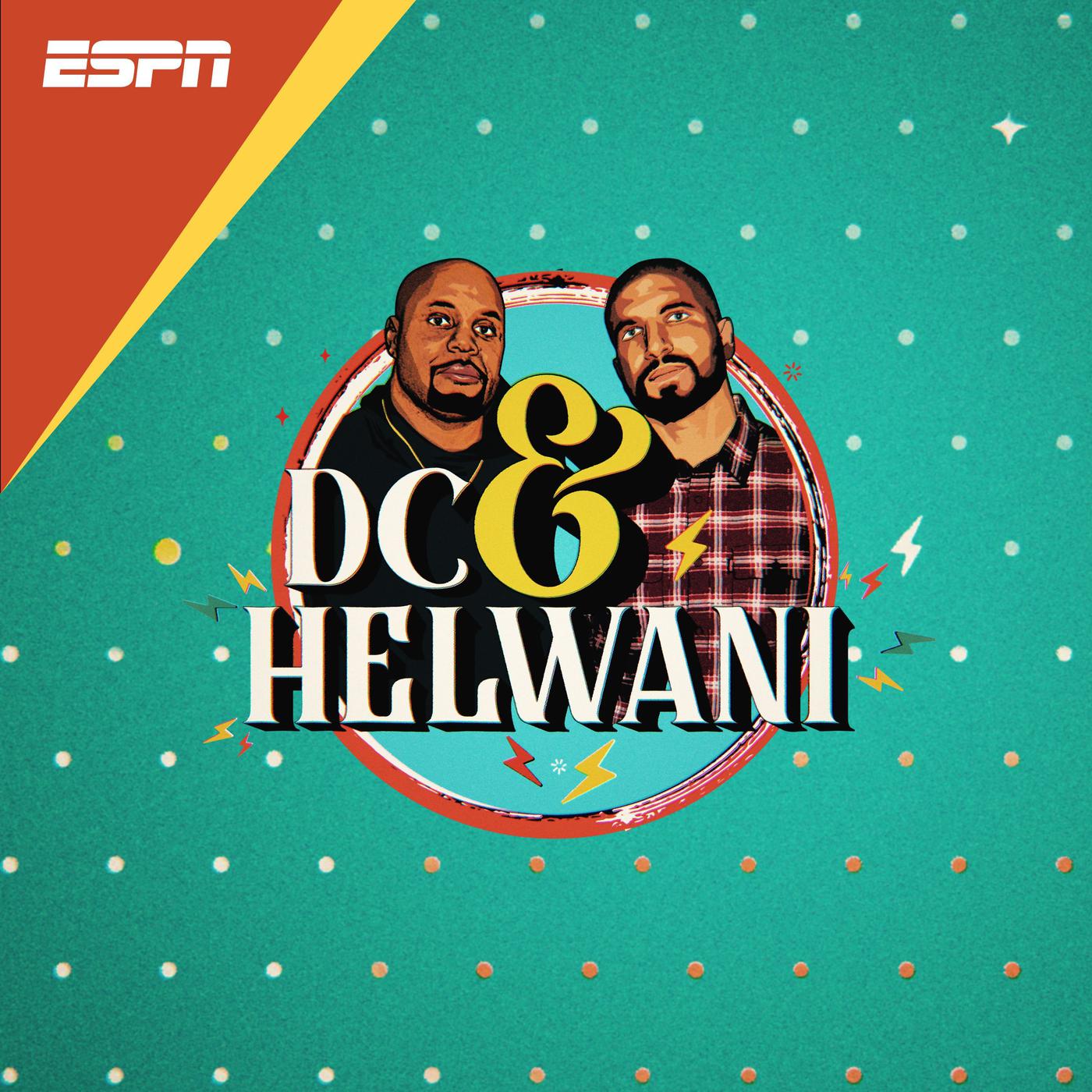 The podcast home of DC & Helwani, with new episodes every Monday, featuring UFC legend Daniel Cormier and ESPN's Ariel Helwani, as they talk to the biggest names, address the hottest topics, and preview/review the most important fight cards from across the world of MMA. Also the home of Ariel Helwani’s MMA Show, with new episodes most Wednesdays, featuring Ariel’s conversations with the biggest and most relevant figures on the MMA scene.