The podcast Sword and Scale offers one of the more unique immersive audio experience unlike any other True Crime podcasts out there. If your a fan then you might be wondering what other podcasts are similar to Sword and Scale. So, we decided to take that task on and found a list of podcasts that will make your heart beat just a little bit faster. Follow along, don't stay up too late, and listen to more great podcast episodes about murders, mysteries, cold cases, and crime stories. 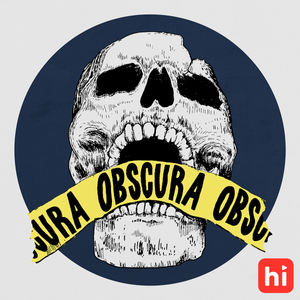 Obscura: A True Crime Podcast is a podcast about shining a spotlight on the darker things in life. It's a podcast that takes a narrative approach to covering true stories. We cover murders, mysteries, missing persons, and more. We cover terrible acts in unflinching detail. Listener discretion is advised. 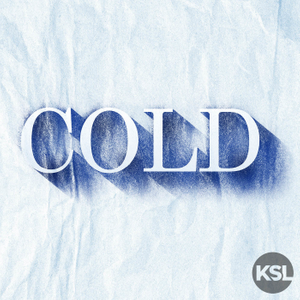 Susan Powell vanished on Dec. 7, 2009. Her body has never been found. From the beginning, West Valley City, Utah police suspected Susan's husband, Josh Powell, had murdered her. They never arrested him. COLD dives deep into the case files, uncovering never-before-heard details. You'll learn why Susan stayed with an abusive husband, why Josh did what he did and how the justice system failed Susan and her two boys. 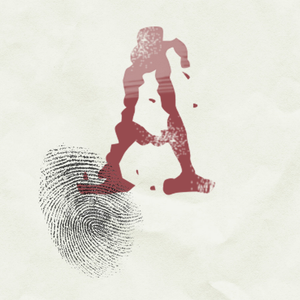 Season 3: In 1984, a father of three disappeared while working at a mysterious Cincinnati plant. It turned out he’d met a gruesome fate: Pieces of bone, his eyeglasses and walkie-talkie were uncovered inside a vat that reached 1350 degrees Fahrenheit. Two months later, the Fernald Feed Materials Production Center was revealed to have been processing uranium – and polluting the region. The dead man’s children believe their father was murdered because he intended to expose how the plant had been releasing millions of pounds of uranium dust into the atmosphere. We’re hoping to figure out: Did 39-year-old David Bocks kill himself, as Fernald officials alleged, or was he more likely killed?Season 2: A soft-hearted prison minister was found killed in her Kentucky apartment, and Newport police zeroed in on an ex-convict she’d counseled. Thirty years later, the conviction is overturned and the case is once again unsolved. The Cincinnati Enquirer investigates:&nbsp;Was William Virgil wrongly convicted for murder?Season 1: When Elizabeth Andes was found murdered in her Ohio apartment in 1978, police and prosecutors decided within hours it was an open-and-shut case. Two juries disagreed. The Cincinnati Enquirer investigates: Was the right guy charged, or did a killer walk free? 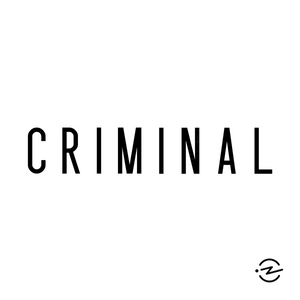 There’s no need to be an Einstein or a Sherlock to know what this podcast show is all about. Criminal tells gripping stories of non-fictional crime: the criminals, the victims, and just about every other character in between. Podcast host Phoebe Judge guides listeners, taking them through all the hurdles, the suspense, twists, and the details of the story. It’s time to get the detective caps on. 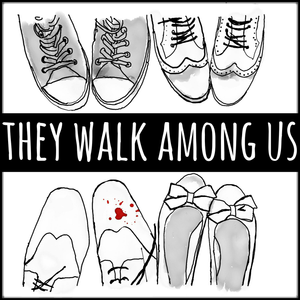 They Walk Among Us - UK True Crime

by They Walk Among Us

They Walk Among Us is an award-winning weekly UK true crime podcast covering a broad range of cases from the sinister to the surreal. Support this show http://supporter.acast.com/theywalkamongus. 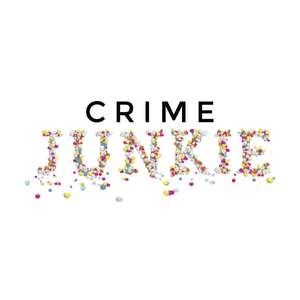 Hosts Ashley Flowers and Brit Prawat take a willing journey of unhealthy exposure to the details of true crime stories. If it’s made headlines, chances are the Crime Junkie podcast will discuss it. Here, they cover rape, missing persons, and cold-blood murder, to name a few. The synergy between the hosts is so palpable, it's admirable. Flowers tells the story, and Prawat gives comments for perspective. It’s a great mix that makes for a thrilling listen. 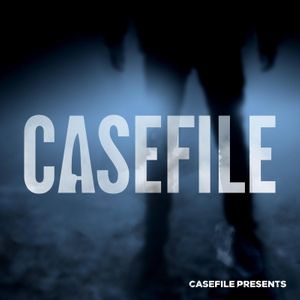 Fact is scarier than fiction. 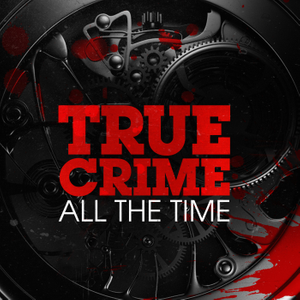 True Crime All The Time

Hosts Mike Ferguson and Mike Gibson guide you through the most interesting true crime stories. This is a true crime podcast that spares none of the details and delves into what makes these killers tick. Join us for a good mix of lesser known cases as well as our take on what we call the "Big Timers". We don't take ourselves too seriously but we take true crime very seriously. 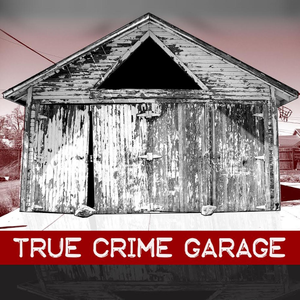 Each week Nic and the Captain fire up the true crime garage flying ship fueled with beer, great discussion and listener participation. The garage covers a new case each week from headline news to local real life horror stories. Discussions about Serial killers like Ted Bundy, Jeffrey Dahmer and BTK, cold cases like Jonbenet Ramsy, OJ Simpson and the Zodiac, disappearances, missing persons and unsolved mysteries are all on tap along with craft beers from all over the world. If you like to kick back and have a little fun with your true crime than this show is for you and your friends. Remember don't take yourself too seriously because if you do, nobody else will. TrueCrimeGarage.com Find the full archive of True Crime Garage for free only on Stitcher, as well as exclusive bonus episodes of True Crime Garage: Off The Record, on Stitcher Premium. For a free month of listening, go to stitcherpremium.com/truecrimegarage and use promo code 'GARAGE' 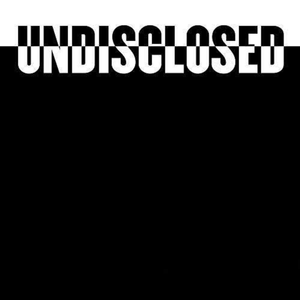 The Undisclosed podcast investigates wrongful convictions, and the U.S. criminal justice system, by taking a closer look at the perpetration of a crime, its investigation, the trial, and ultimate verdict... and finding new evidence that never made it to court. 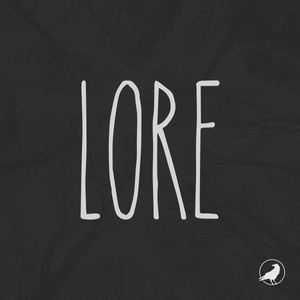 by Aaron Mahnke and Grim & Mild

This is a podcast that's definitely not going to put you to sleep. Lore features stories capable of giving you goosebumps and some horrifying true stories. Each episode tells a tale from the past, unwinding some scary creatures and places. These episodes are reminiscent of sharing creepy stories around the campfire, with all your nightmarish fantasies coming true. 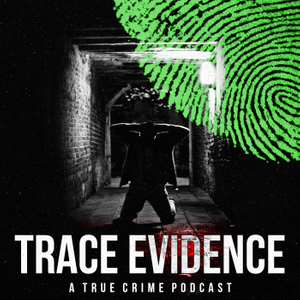 Trace Evidence is a weekly true crime podcast that focuses on unsolved cases, from chilling murders to missing persons. Join host Steven Pacheco as he examines each case, diving deep into the evidence and exploring the theories which revolve around them. For each unsolved case, there are the victims and their families, who want answers and the abductors and murders who hide the truth.For more information please visit: Trace-Evidence.comhttps://www.patreon.com/traceevidence Social Media:https://twitter.com/TraceEvPodhttps://www.instagram.com/traceevidencepod/https://www.facebook.com/groups/traceevidencepod