Story podcasts to listen to

Everybody loves a great story. Whether it's a book, film, TV show, or podcasts, the next story adventure is up to you. Podcasts range in storytelling but some of the best podcasts offer an immersive experience that provides a fantastic way to hear a story. All stories have different genres including sci-fi, drama, kid-friendly, true life stories, exploring the unexplained, analyzing popular myths, cultural origins and more. Essentially, there are a variety of stories to find, so you'll be able to find an episode or series around your tastes. 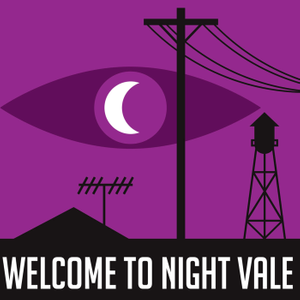 Twice-monthly community updates for the small desert town of Night Vale, where every conspiracy theory is true. Turn on your radio and hide. Never listened before? It's an ongoing radio show. Start with the current episode, and you'll catch on in no time. Or, go right to Episode 1 if you wanna binge-listen. 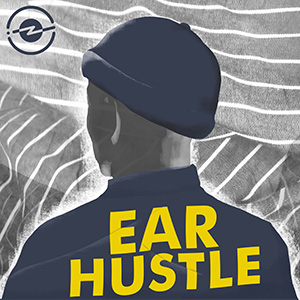 Ear Hustle brings you the daily realities of life inside prison shared by those living it, and stories from the outside, post-incarceration. The podcast is a partnership between Nigel Poor, a Bay Area visual artist, and Earlonne Woods, formerly incarcerated at San Quentin State Prison, and was co-founded with former San Quentin resident Antwan Williams. The Ear Hustle team works in the San Francisco Bay Area, both in San Quentin State Prison’s media lab and from offices on the outside, to produce stories that are sometimes difficult, often funny and always honest. Episodes offer a nuanced view of people involved with the American prison system and those reintegrating into society after serving time. 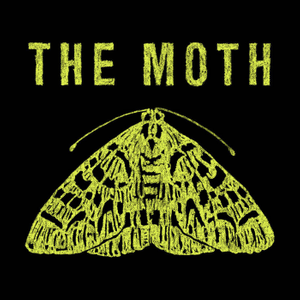 Since its launch in 1997, The Moth has presented thousands of true stories, told live and without notes, to standing-room-only crowds worldwide. Moth storytellers stand alone, under a spotlight, with only a microphone and a roomful of strangers. The storyteller and the audience embark on a high-wire act of shared experience which is both terrifying and exhilarating. Since 2008, The Moth podcast has featured many of our favorite stories told live on Moth stages around the country. For information on all of our programs and live events, visit themoth.org. 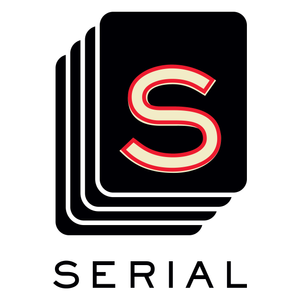 by This American Life

Serial is a podcast from the creators of This American Life, hosted by Sarah Koenig. Serial unfolds one story - a true story - over the course of a whole season. The show follows the plot and characters wherever they lead, through many surprising twists and turns. Sarah won't know what happens at the end of the story until she gets there, not long before you get there with her. Each week she'll bring you the latest chapter, so it's important to listen in, starting with Episode 1. New episodes are released on Thursday mornings. 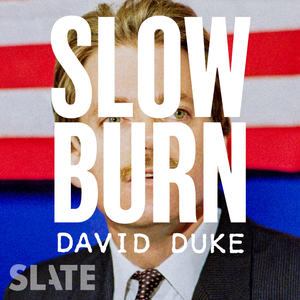 In the late 1980s and early 1990s, a white supremacist became an American political phenomenon. David Duke’s rise to power and prominence—his election to the Louisiana legislature, and then his campaigns for the U.S. Senate and the governorship—was an existential crisis for the state and the nation. The fourth season of Slate’s Slow Burn will explore how a Nazi sympathizer and former Klansman fashioned himself into a mainstream figure, and why some voters came to embrace his message. It will also examine how activists, journalists, and ordinary citizens confronted Duke’s candidacy, and what it took to stop him.

Unexplained is a haunting and unsettling bi-weekly podcast about strange and mysterious real life events that continue to evade explanation. A story-based show mixing spoken-word narrative, history and ideas - often to terrifying effect - that explores the space between what we think of as real and what is not; where sometimes belief can be as concrete as ‘reality,’ whatever that is… More info at www.unexplainedpodcast.com and on twitter @unexplainedpod and facebook.com/unexplainedpodcast

Jason Weiser tells stories from myths, legends, and folklore that have shaped cultures throughout history. Some, like the stories of Aladdin, King Arthur, and Hercules are stories you think you know, but with surprising origins. Others are stories you might not have heard, but really should. All the stories are sourced from world folklore, but retold for modern ears. These are stories of wizards, knights, Vikings, dragons, princesses, and kings from the time when the world beyond the map was a dangerous and wonderful place. 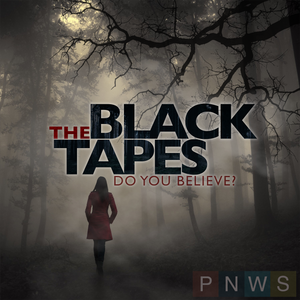 The Black Tapes is a weekly podcast from the creators of Pacific Northwest Stories, and is hosted by Alex Reagan. The Black Tapes Podcast is a serialized docudrama about one journalist's search for truth, her subject's mysterious past, and the literal and figurative ghosts that haunt them both. Do you believe? 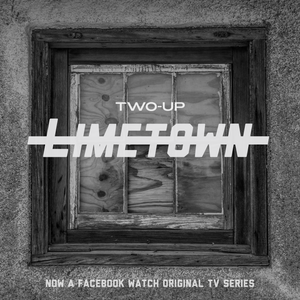 Ten years ago, over three hundred men, women and children disappeared from a small town in Tennessee, never to be heard from again. In this podcast, American Public Radio reporter Lia Haddock asks the question once more, "What happened to the people of Limetown?" Order the Limetown novel now at http://book.limetown.com Limetown is produced by Two-Up, the producers of 36 Questions and The Wilderness. Thank you for listening. 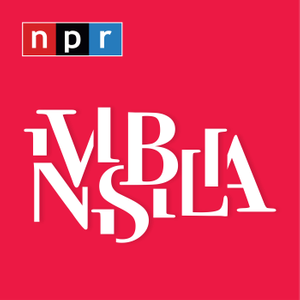 Unseeable forces control human behavior and shape our ideas, beliefs, and assumptions. Invisibilia—Latin for invisible things—fuses narrative storytelling with science that will make you see your own life differently.