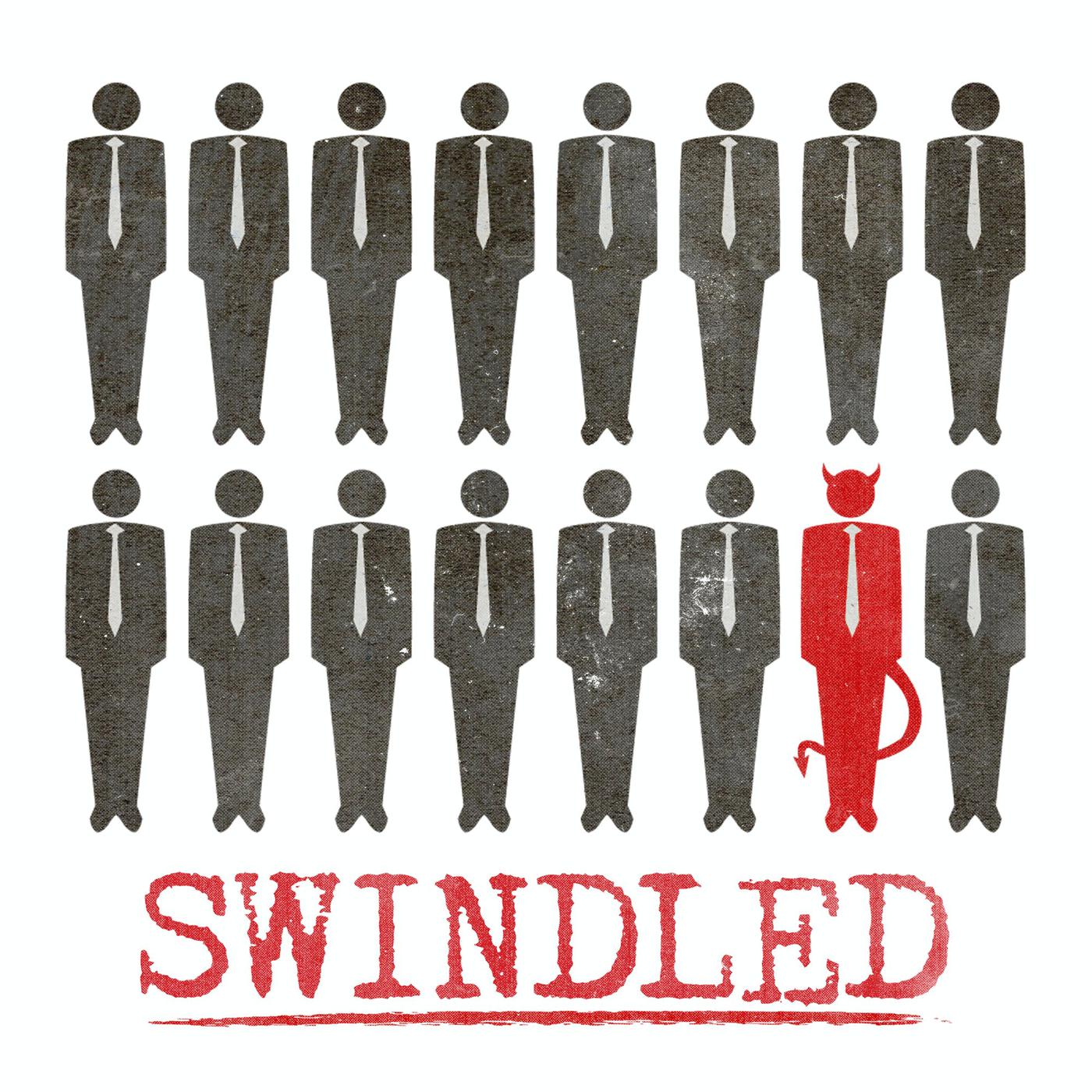 E.J.
16d
A Rhode Island conman rapes women, fakes his own death, & assumes a false identity in Scotland. Will he ever serve time for his crimes? 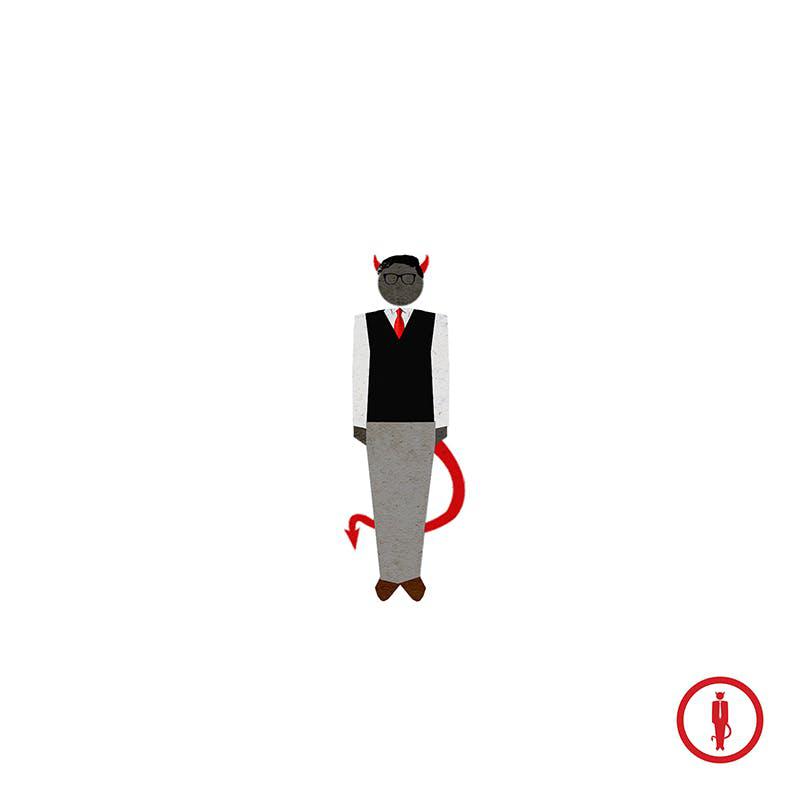 E.J.
16d
A German man moves to the U.S., murders some people, & claims to be a Rockefeller. 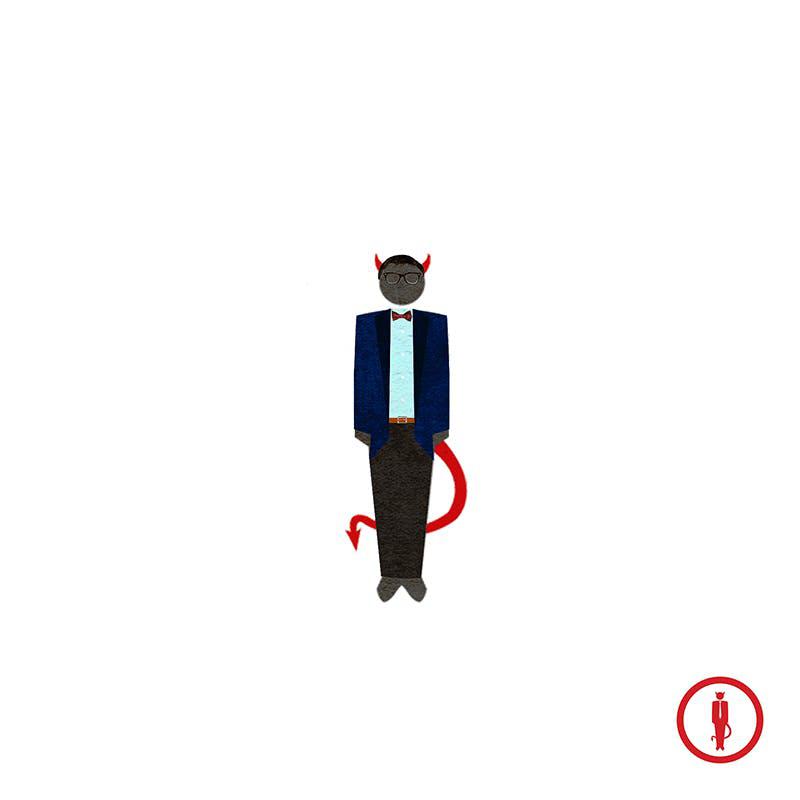 E.J.
2mo
When the people of Love Canal, NY start suffering various health issues, they learn their environment is littered with chemicals from a now-defunct business. 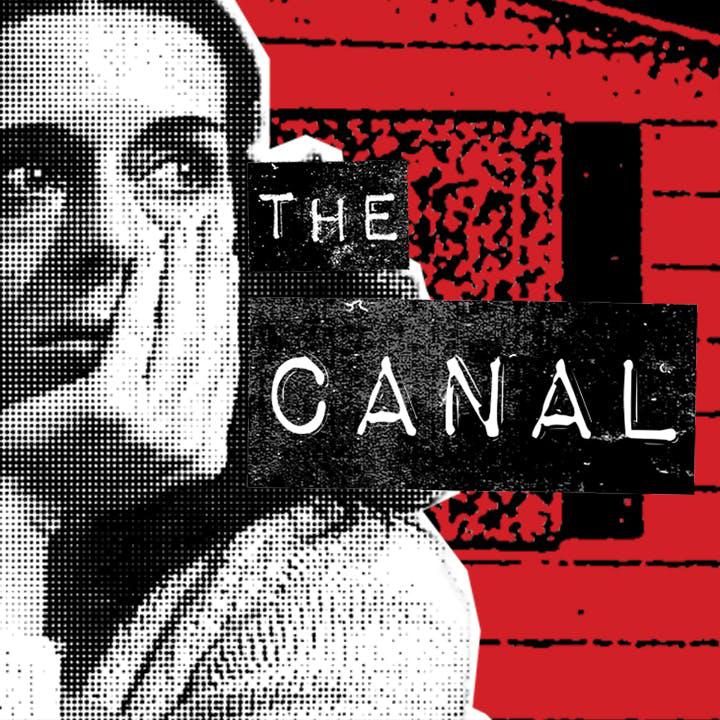 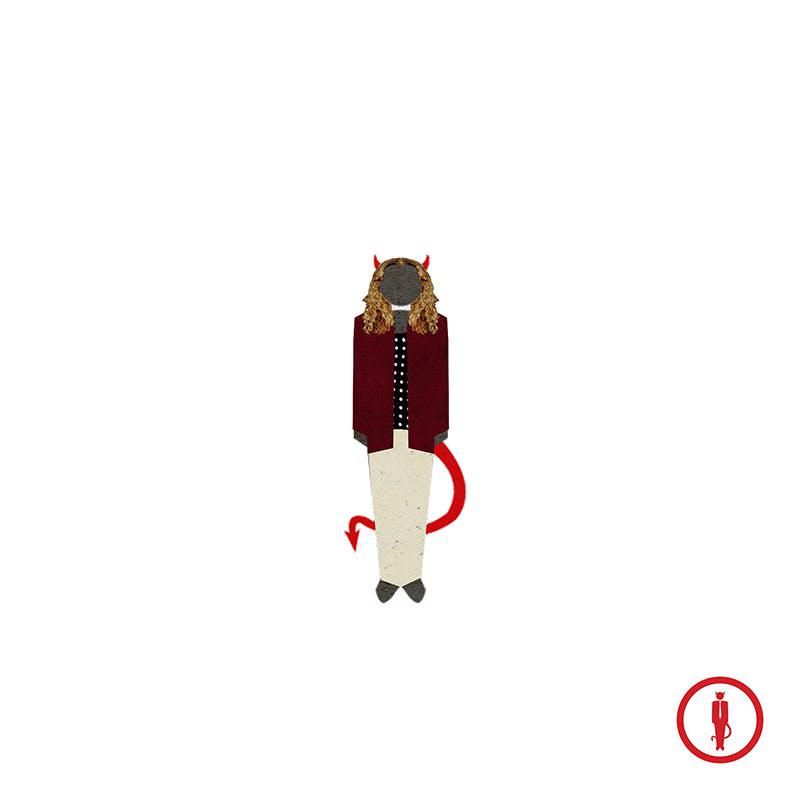 E.J.
3mo
A woman gets involved with a criminal who scams her vegan culinary students. 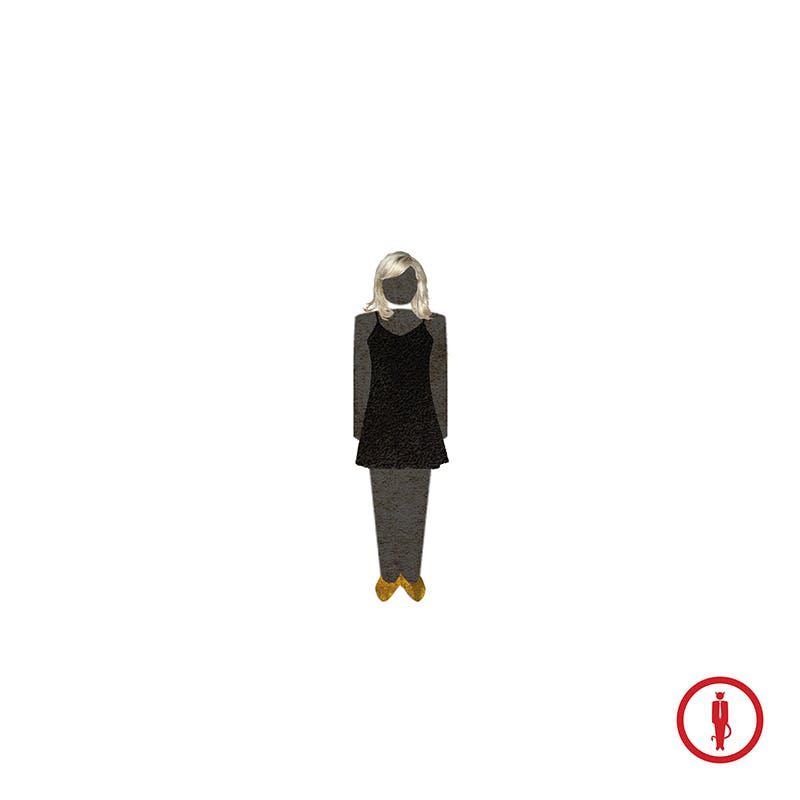 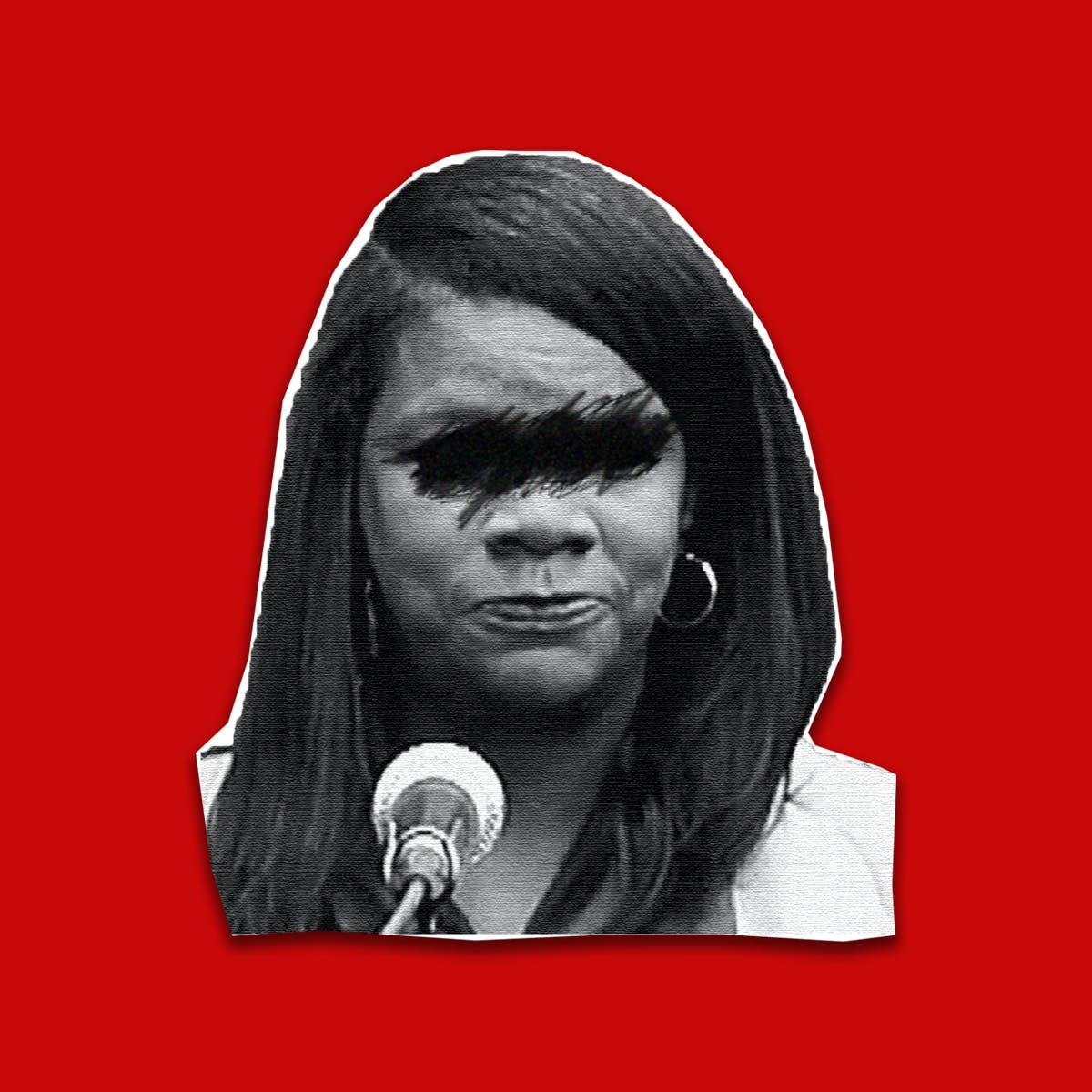 The Explosion (Port of Beirut disaster) 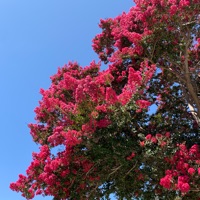 Haily
2Y
The statistics of how often people get those specific pieces were very interesting. Im one of those people who tried the Albertsons version of the monopoly game and now I feel silly for ever trying! 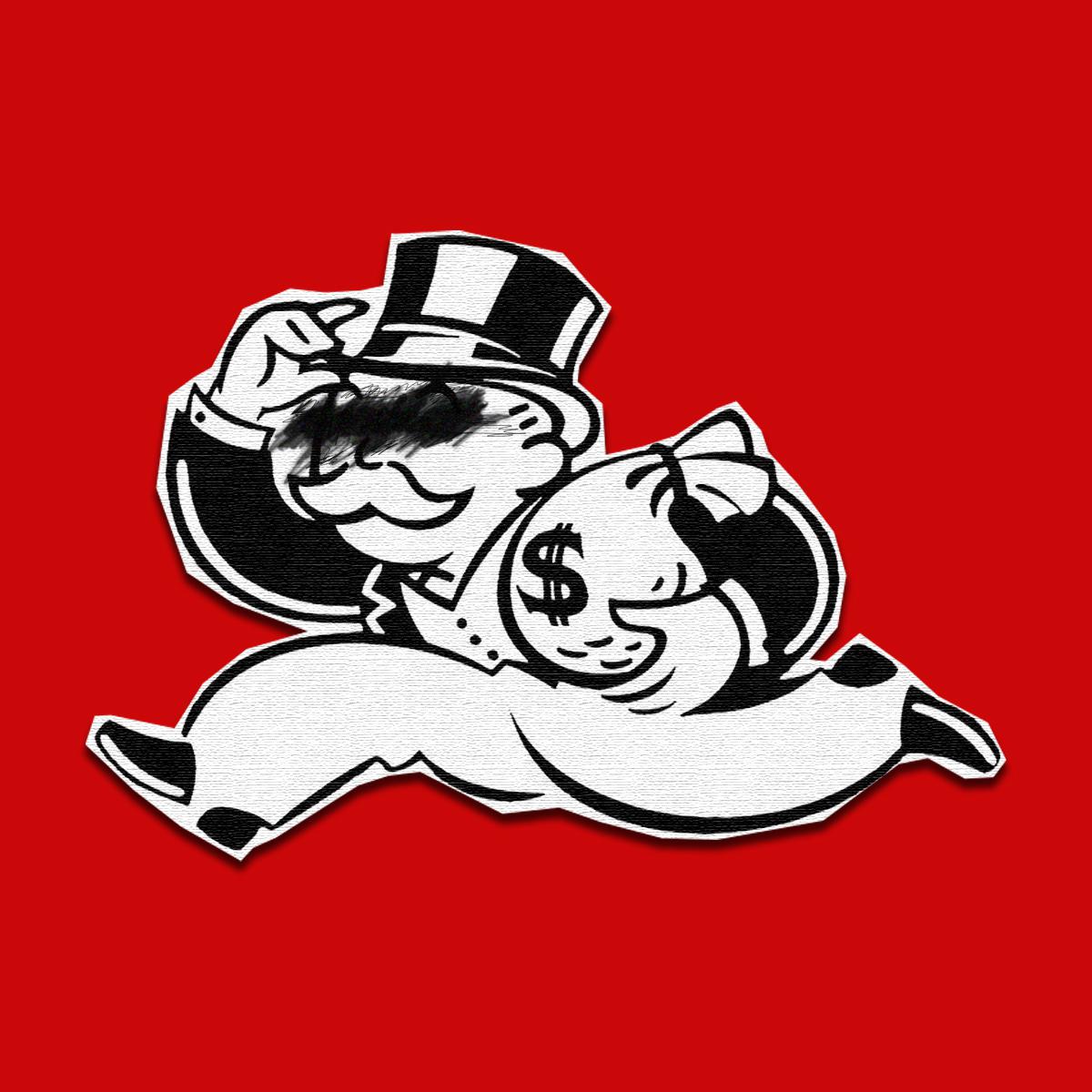 E.J.
1y
This is by far one of my favorite podcasts & this episode's story is no exception. 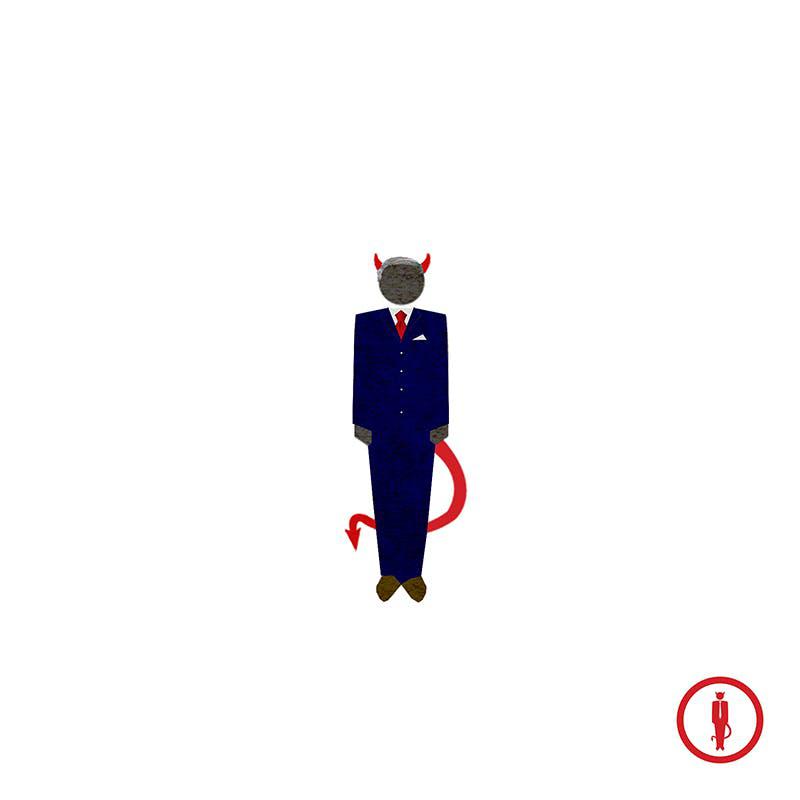 E.J.
1y
What a sad story for a young man whose own father carried on the scam for years after he recanted his story. 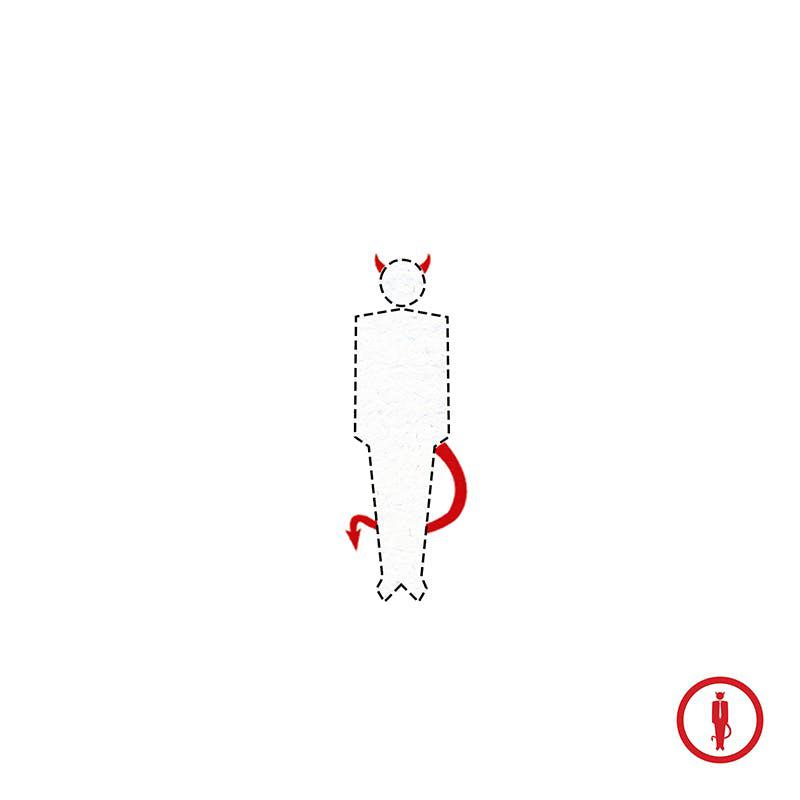 E.J.
1y
Terrifying stories of 2 men who created bombs in an effort to create change. 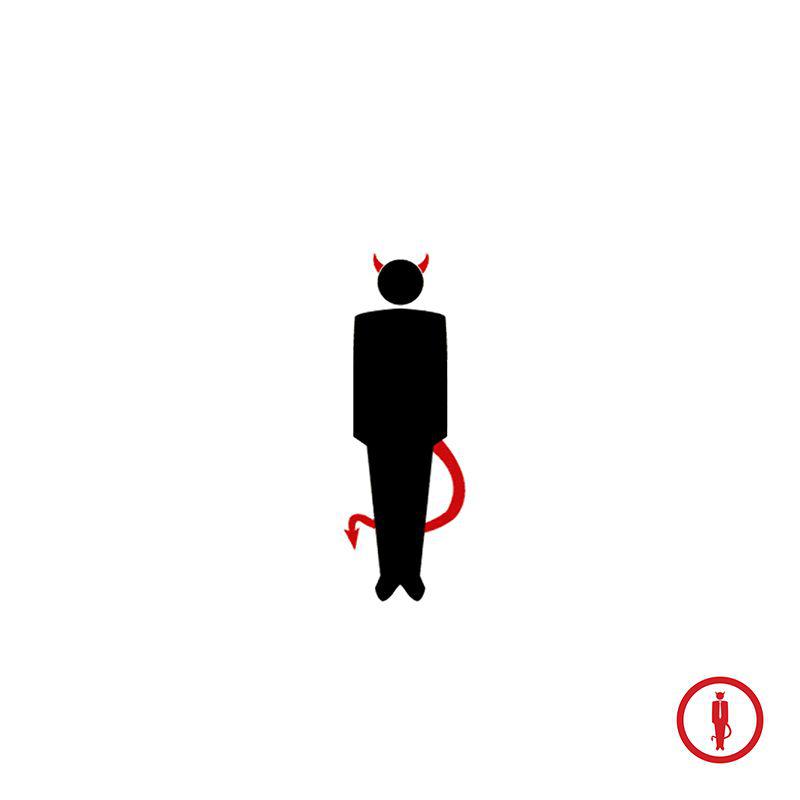 E.J.
1y
Really good episode featuring a swindler who embezzled over $16 million from his employer. 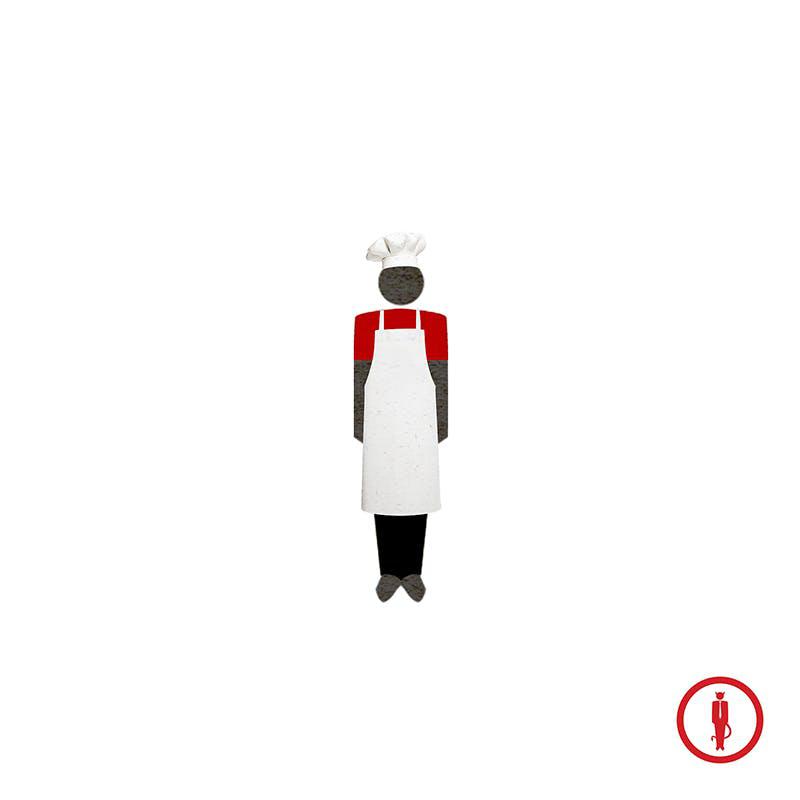