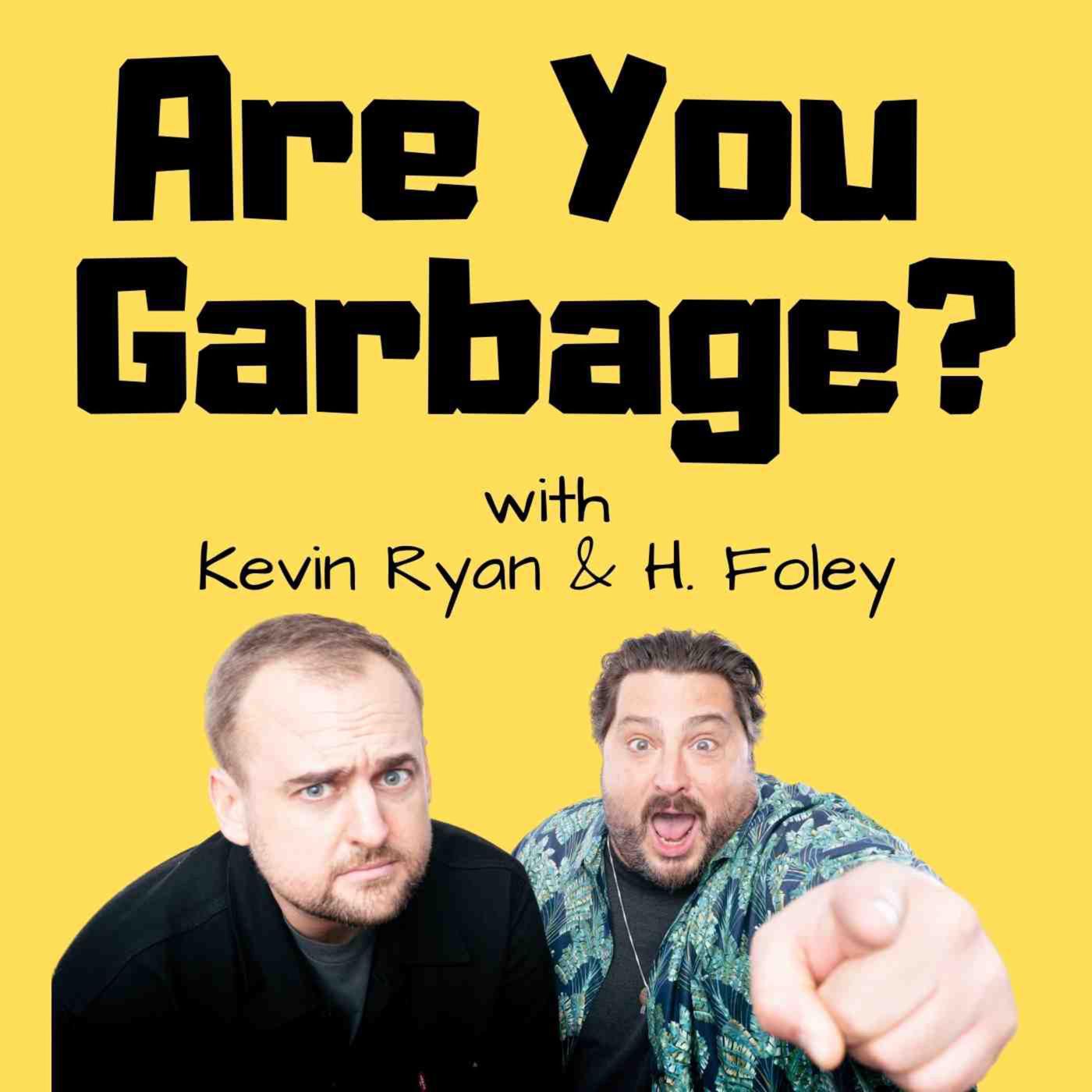 Are You Garbage? Comedy Podcast

Kevin Ryan & H. Foley
2 Followers
Comedians H. Foley and Kevin Ryan are self proclaimed GARBAGE. Each week a guest gets put to the test to determine if they are in fact ”GARBAGE” as well. It’s like a trashy comedy game show. Do you steal the shampoo from hotels? Own a George Forman Grill? Ever worn JNCO Jeans? You’re Garbage.
areyougarbage.podbea...
Creator Tools 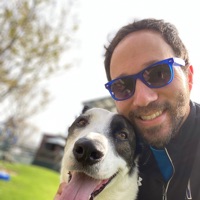 Alex
1y
If you were offered $1 million for the rights to your life story, would you take it? This isn’t a typical episode of AYG, but features a great conversation with actor Chazz Palminteri. He tells stories about his late blooming acting career, the high demand for “A Bronx Tale” and even some funny moments from working the door of a nightclub.

Alex
1y
This isn’t the first time I’ve shared AYG on here, but this episode is absolutely bananas. Guest Doug Smith spares few details describing his life growing up in a family of Jehovah’s Witnesses and what it was like experiencing basic things for the first time once he broke away from the religion. It’s a hilariously insane conversation.

Alex
1y
This episode of AYG was an absolute riot. Fumi Abe and his family certainly break a lot of the stereotypes of a suburban Asian family.

Alex
2Y
Are You Garbage? is my new favorite comedy podcast of the past year. If you grew up as a middle class child of the 80s/90s, most of the topics will certainly resonate with you. I’ve wanted to post about it for awhile, but I couldn’t decide which was a great “intro” episode for new listeners. Finally I decided on this one, which goes deep into the world of Philly/Jersey trash.