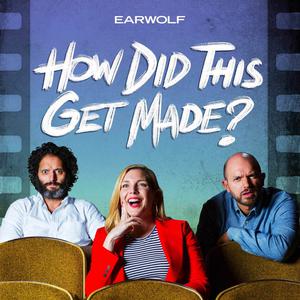 How Did This Get Made?

Earwolf and Paul Scheer, June Diane Raphael, Jason Mantzoukas
46 Followers
It’s a couple’s affair on the How Did This Get Made podcast show. Actor Paul Scheer is joined by Grace, his wife. However, there’s even more synergy to add to the fun. Comedian Jason Mantzoukas and June Diane Raphael round out the hugely hilarious cast of this podcast show. Together with an ever-changing supporting cast of guests, they give their take on movies. According to the cast, some movies are so bad, they are good. Get ready for some entertaining movie reviews on How Did This Get Made.
http://earwolf.com/s... hdtgm HDTGM
Creator Tools

Best How Did This Get Made? Episodes 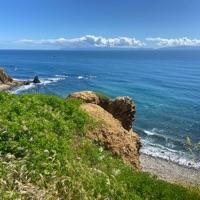 Kate
1d
"This episode is hilarious😂🐱. Also, anyone else relate the Regis comment🙋🏼‍♀️😂? This funny clip starts at the time stamp. *disclaimer- this episode has some strong language " 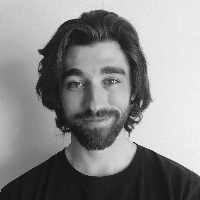 Emmett
1y
"Country bears taught me what a bad movie was"