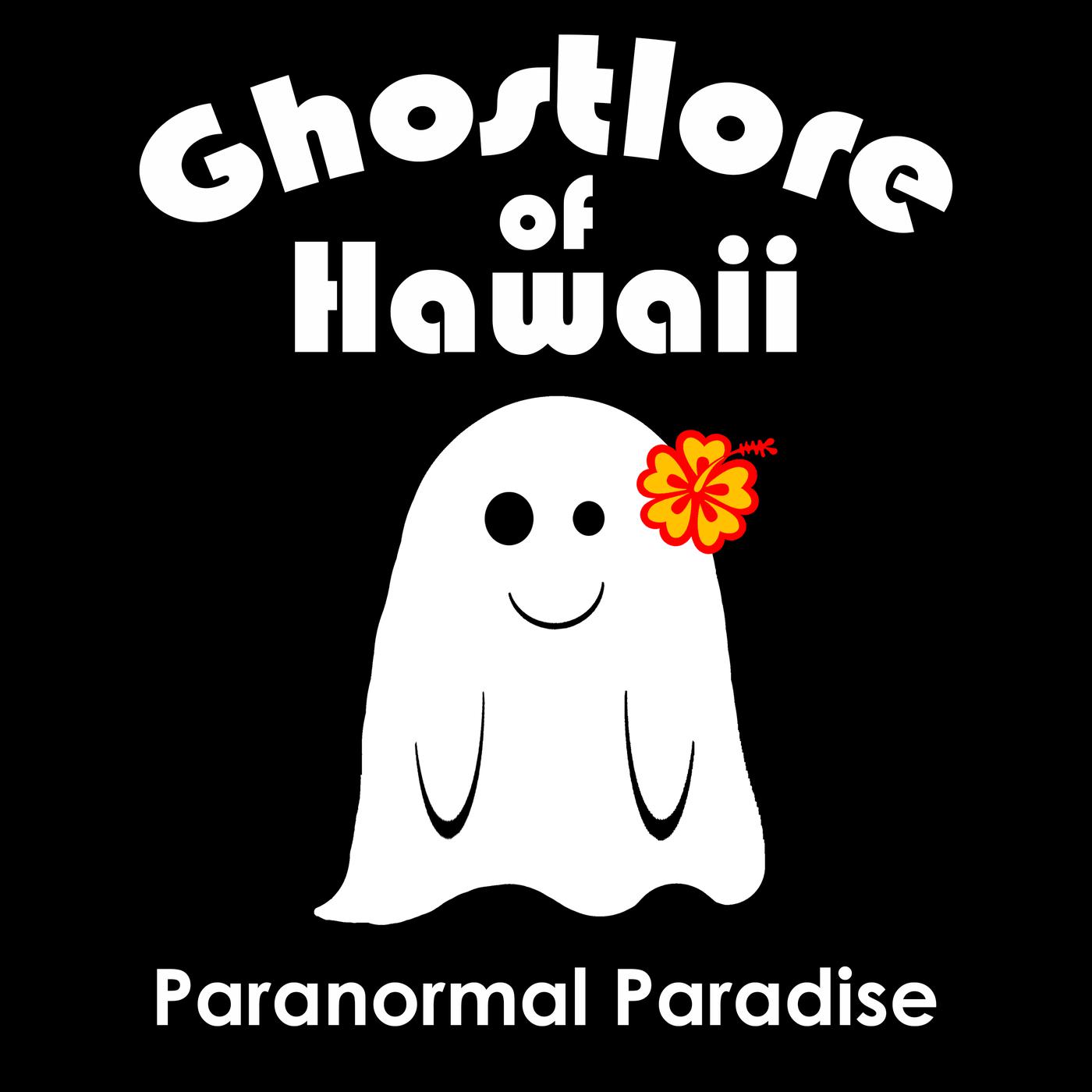 ghostlore.of.hawaii
25 Followers
When most people think of Hawaii, they imagine sand, surf, and the Aloha Spirit....but spirits of a different kind may occupy the Hawaiian islands. Most people visiting the islands don‘t know of Hawaii‘s haunted history. Want to learn of the haunted hotels and the restless spirits that still roam the grounds? Or why whistling at night attracts spirits of the dead... Come join me, Uncle Jared, as I cover these infamous tales on my podcast, Ghostlore of Hawaii: Paranormal Paradise
ghostloreofhawaii.po...
Creator Tools

Chris
21d
I’m not usually a fan of UFO episodes but I do enjoy Uncle Jared’s storytelling. The guidance missile story does sound suspect. I think it’s an experimental weapon that the US probably couldn’t talk about or hint at without some form of acceptable risk. I appreciate how many odd things happen in Hawaii though, and this adds to the pile of reasons why the islands are paranormally fascinating.

Ep. 25: Hawaii’s UFO/UAP Sightings
Chris
1mo
This is easily one of my favorite episodes of Ghostlore. Haunted Hospital stories already have a special flair of terror them, and Jared adds his unique blend of comedy and creepy to the mix. I also wanted to highlight the storytelling here because I loved it. With headphones on, it was a creepy, informative, and immersive experience.

Ep. 24: The Hauntings at the Old Hilo Memorial Hospital
Chris
2mo
The futon story in this episode is FREAKY. That’s gonna stick with me. Also the diagram of the room’s layout on Instagram helped visualize all of the creepy happenings. Out of curiosity, Uncle Jared, have you considered recording yourself when you sleep? It might catch the teabagging ghost lol But overall, this was such a fun and creepy episode! I loved it!

Ep. 23: My Haunted Apartment
Chris
3mo
Unsolved mysteries always strike a middle ground between the creepy and curious, and the stories here are no exception. I haven’t heard of the Sarah Joe case, but it’s left me fascinated about what did happen. Also the final story is pretty disturbing. I wonder if there will ever be any progress on that case cause it is just down right unsettling the more you think on it.

Ep. 22: Hawaii’s Unsolved Mysteries
Chris
3mo
This two-parter has to be one of my favorite stories of the podcast. It was sad and heart warming in the best ways. I’m also curious to how much truth there was to the ending or if it was entirely written by Uncle Jared. Regardless, this pair of episodes is an amazing story to listen to.

Ep. 20: The Lady and the Horse (Pt. 1)
Chris
4mo
Also the end made my entire day. Travis Osterhaus you should definitely listen to this episode. EDIT: it took me a second listen, but I just realized Uncle Jared used hard rock music in one part of this episode about rocks. I appreciate that. 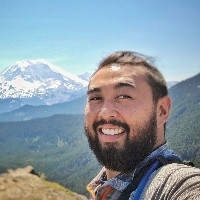 ghostlore.of.hawaii
4mo
This episode covers the real disappearance of a teen and the strange occurrences that began happening soon after. The missing boy was the son of an acquaintance of my father's, so hits close to home. All the creepy incidents discussed in the episode are based on true events. My heart goes out to the family of the missing boy, I hope they were able to find comfort in the years that have past.

Ep. 18: The Disappearance of Travis
Chris
4mo
As always, I love the work from Ghostlore of Hawaii. This is a promising sample of what Patreon episode would be like and it makes me extremely curious to hear about what other cases Uncle Jared has planned. Also codependency on this level is another level of horror I didn’t realize could exist. Hard to imagine how you can deal with a monster when the monster is your sibling.

BONUS Patreon Launch Episode: Death on the Road to Hana
Chris
8mo
Oh god, this episode was a special kind of body horror and supernatural karma and I loved it. The final explanation of those spirits is stuck in my head now just because of how vivid that image is. I also hope Uncle Jared takes all the time he needs after finishing off this first season. Ghostlore is well worth the wait between episodes and I’m chill waiting as long as it takes for its return.

ghostlore.of.hawaii
9mo
Aloha everyone! Episode 11 of my podcast Ghostlore of Hawaii is now live! I cover a couple of firsthand supernatural incidents that happened to my mom while growing up in Hawaii. -Uncle Jared 🤙

Ep. 12: Family Ghost Stories: Mom
Chris
5mo
I love the way Uncle Jared used his voice here. I don’t want to spoil too much, but I love how it’s perfect for an aside joke and then a few minutes later, flips into a gruesome narration. This episode’s story is horrifying. I’m pretty sure my mental image of that “saw” scene is going to flash before my eyes whenever I have to stick my hand any where I can’t see it.