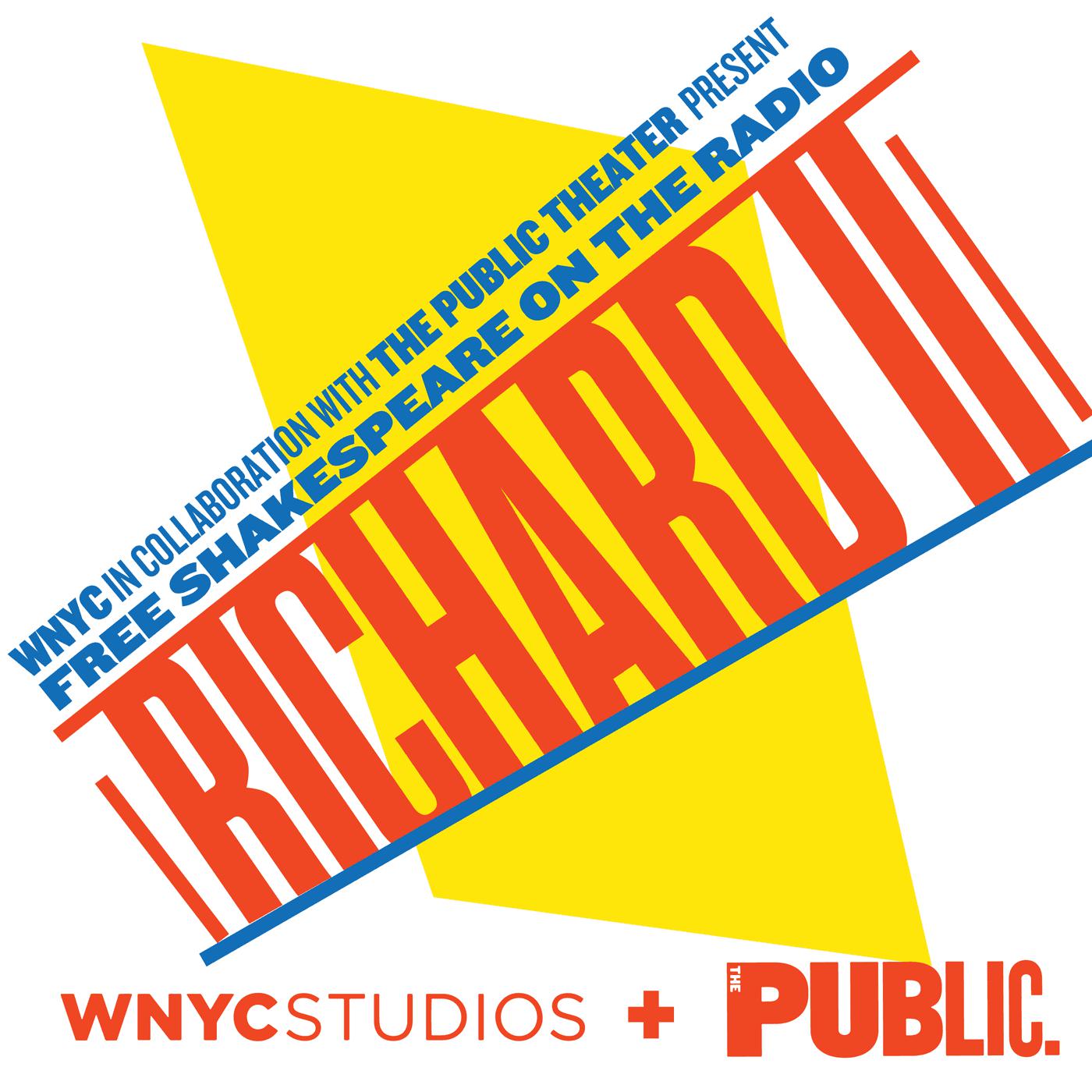 WNYC and The Public
0 Followers
FROM OPEN AIR TO ON THE AIR! Join WNYC and The Public Theater as we bring Free Shakespeare in the Park to the airwaves with William Shakespeare’s RICHARD II. Brought to you in a serialized radio broadcast over four nights, listen as the last of the divinely anointed monarchs descends and loses it all. When King Richard banishes his cousin Henry Bolingbroke and deprives him of his inheritance, he unwittingly creates an enemy who will ultimately force him from the throne. One of the Bard’s only dramas entirely in verse, this epic and intimate play presents the rise of the house of Lancaster through a riveting tale of lost sovereignty, political intrigue, and psychological complexity. Directed by Saheem Ali, experience this beautiful and cutting play in an exciting serialized radio format from wherever you are. “A fractured society. A man wrongfully murdered. The palpable threat of violence and revenge against a broken system. Revolution and regime change. This was Shakespeare’s backdrop for Richard II. I’m exceptionally proud of this production, recorded for public radio with a predominantly BIPOC ensemble, led by the extraordinary André Holland,” said director Saheem Ali. “It’s my hope that listening to Shakespeare’s words, broadcast in the midst of a pandemic and an uprising, will have powerful resonance in our world.” In support of the fight against racism and inequality and in recognition of the unspeakable violence against Black communities, The Public Theater and the artists of RICHARD II dedicate this production to the Black Lives Matter Movement.
wnycstudios.org/podc... WNYCStudios wnycstudios WNYCStudios
Creator Tools