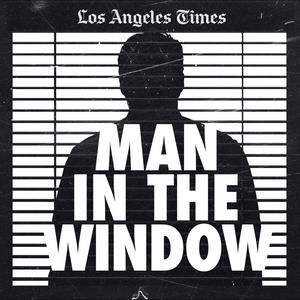 Man In The Window: The Golden State Killer

Los Angeles Times | Wondery
41 Followers
In Man in the Window, Paige St. John, a Pulitzer Prize winning investigative reporter has uncovered never before revealed details about the man who would eventually become one of California's most deadly serial killers. From Wondery and the L.A. Times comes a new series that traces his path of devastation through his victims' eyes.
wondery.com/shows/ma...
Creator Tools

New Man In The Window: The Golden State Killer Episodes