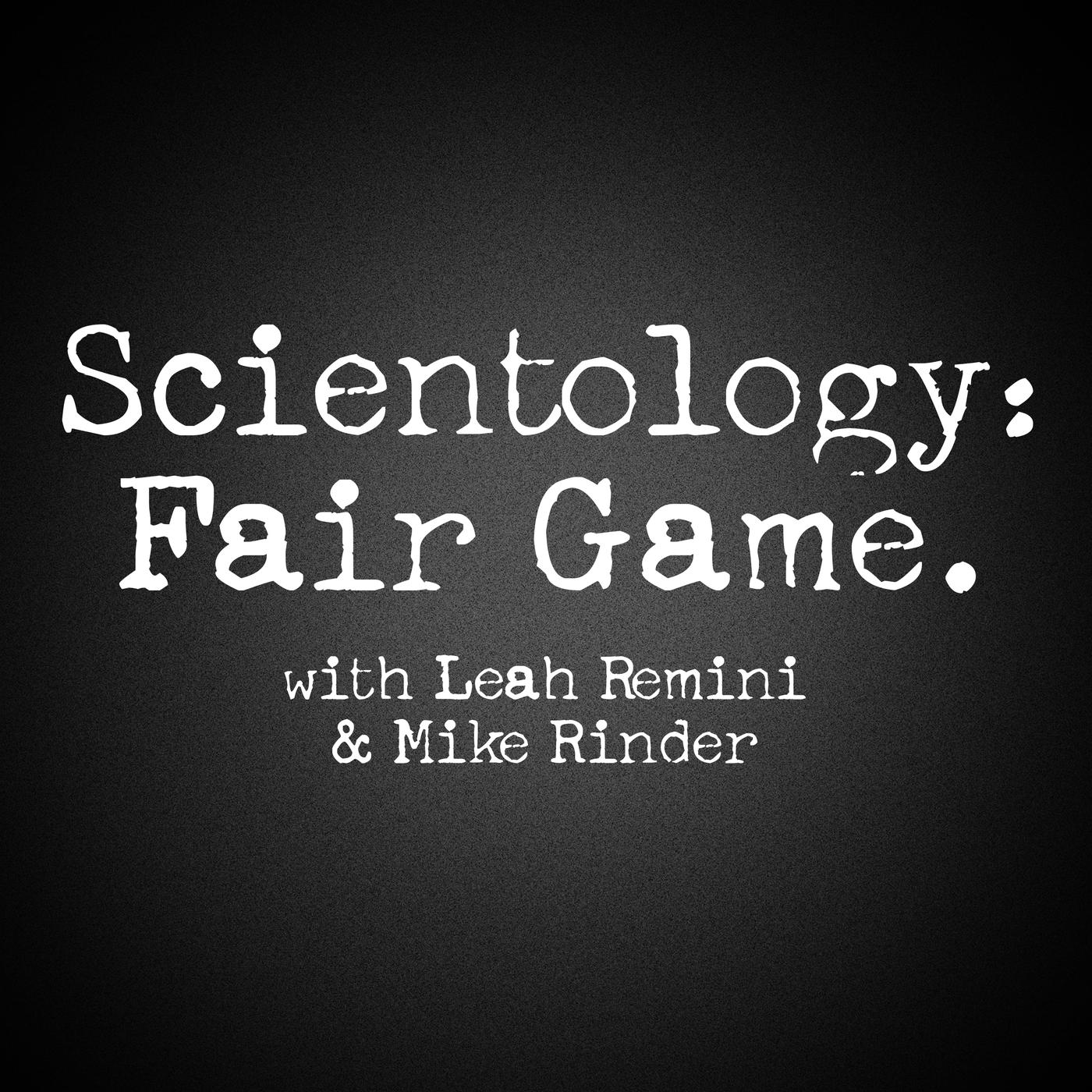 Leah Remini & Mike Rinder
3 Followers
Leah Remini and Mike Rinder's new podcast, Scientology: Fair Game will take you behind the facade and expose the terrible truth about scientology's Fair Game doctrine. It's been used for 5 decades to destroy anyone they label an enemy -- former scientologists, media, government officials -- anyone they think is impeding their objectives. Leah and Mike are covering new ground, digging deeper than ever into the shocking documents, facts and stories that will make you wonder how any of this is going on in America today.
Creator Tools

E.J.
3mo
Leah and Mike talk with Roberta Blevins about being caught up in a commercial cult.

E.J.
4mo
Leah and Mike talk to OG Marc Headley about Scientology's relationship with the Internet.

Episode 75: Marc Headley on Scientology and the Internet

E.J.
1y
I had no idea how much litigation had been fought against Scientology throughout the years!

E.J.
1y
I loved Leah Remini & Mike Rinder's show about Scientology and this podcast is a continuation of their work exposing the harm caused by Scientology and other cults.

Episode 26: Phil Jones -- the man behind The Billboard

E.J.
5mo
Leah, Mike, & Claire discuss knowledge reports used to "tattle" on other members of Scientology. If you haven't realized how dangerous Scientology is yet, this will help you understand.