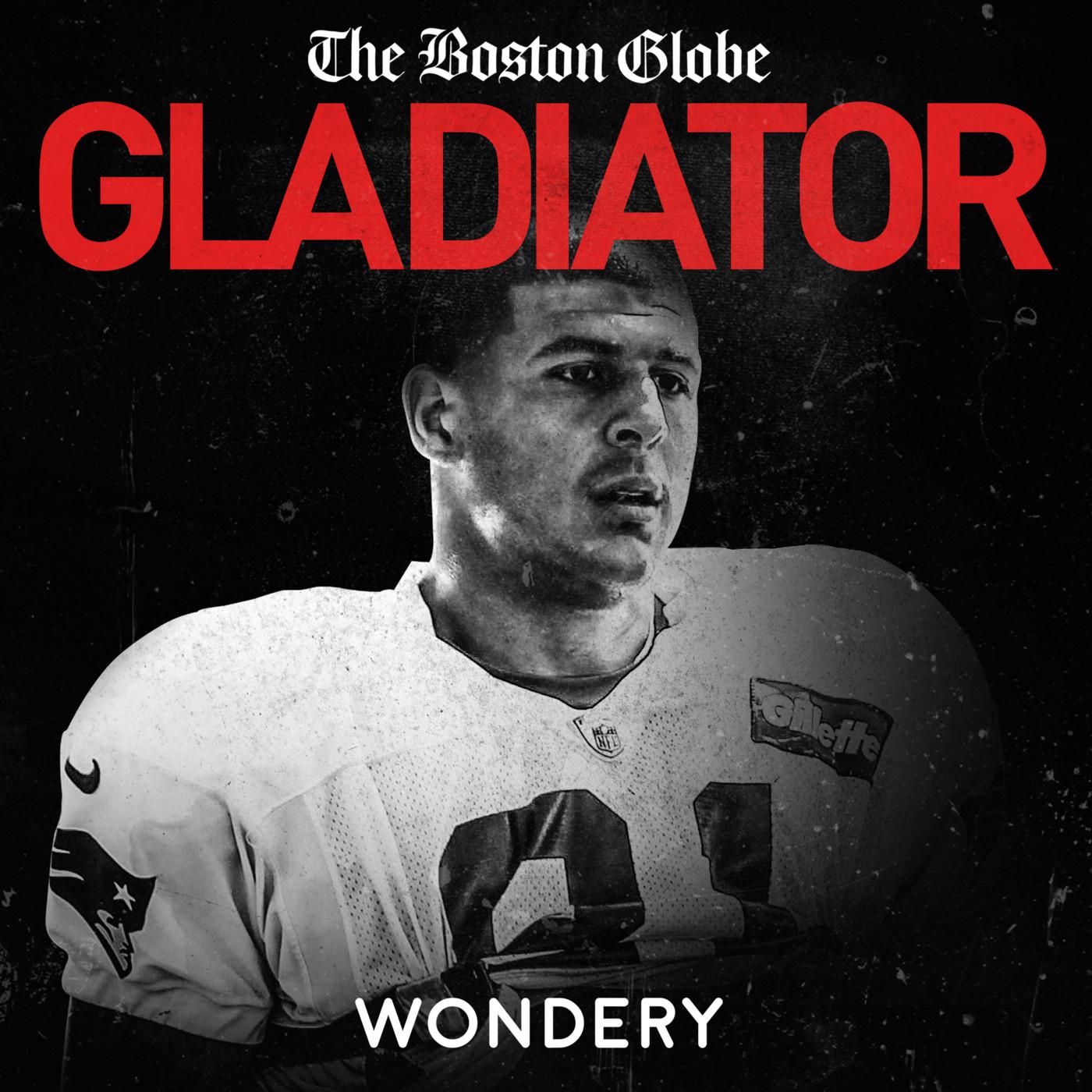 The Boston Globe | Wondery
16 Followers
All episodes are available for free, with ad-free episodes available for Wondery+ subscribers.Football star Aaron Hernandez went from the bright lights of the Super Bowl to a convicted murderer in a few years. The Boston Globe’s Spotlight Team, best known for its investigation of the sexual abuse scandal inside the Catholic Church, takes a hard look at the crisis facing football through the lens of Aaron Hernandez’s life and terrible crimes.From Wondery, the podcast team that brought you Dr. Death, Spotlight asks: Did a brain badly damaged by football contribute to Hernandez’s violent behavior? Did he keep secrets about his sexuality that collided with a hyper-masculine football culture? Did elite coaches and teams look the other way as Hernandez was spiraling out of control?Spotlight uncovered new documents, audio, and interviews to go deep into the story of what happened to Aaron Hernandez, and what it means for those of us who cheer on a violent game.
wondery.com/shows/Gl... wonderymedia
Creator Tools