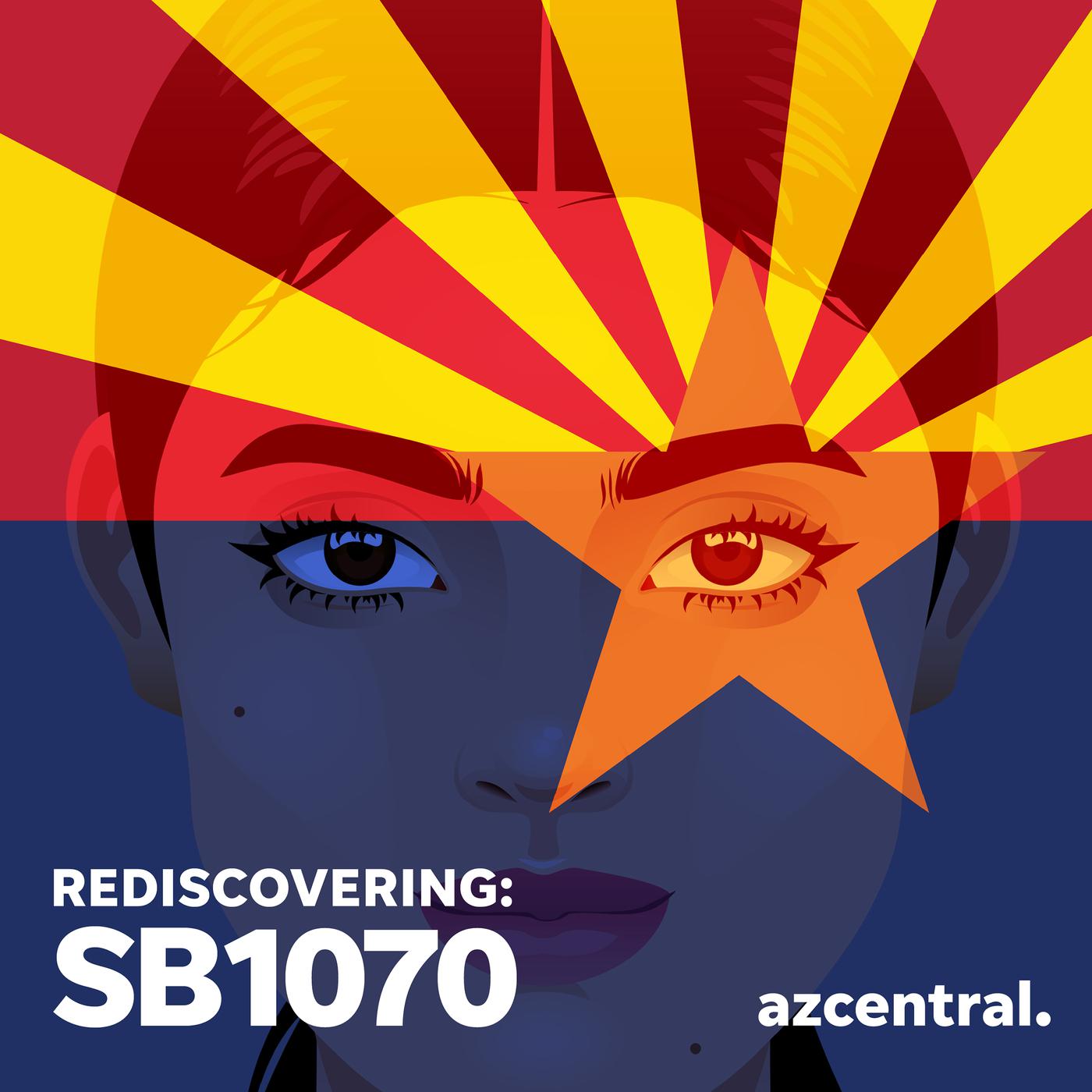 The Arizona Republic and azcentral.com
0 Followers
In April 2010, Arizona enacted the Support Our Law Enforcement and Safe Neighborhoods Act, better known as Senate Bill 1070. The state law required police officers to inquire about the legal status of anyone they thought might be in the country illegally.  But what would make an officer think someone was in the country illegally? To its opponents, it codified and provided legal cover for racial profiling, something that continues to be an issue.  To its supporters, SB 1070 tackled the issue of illegal immigration in a way that Washington would not. The law was a state-level response to a national issue that had stalled in Congress. It sought to break the federal log jam and show the nation that if Congress wouldn't tackle immigration reform, Arizona would.  Ten years later, the law played a role in reducing the size of the state’s undocumented population and unquestionably reshaped Arizona politics. It also may have influenced the political rise of President Donald Trump.  In season two of Rediscovering, we'll retrace the history of SB 1070: how it happened, who advocated for it and why it still matters a decade later.  We’ll speak to former Governor Jan Brewer, SB 1070 architect Russell Pearce, Arizona’s senior Senator Kyrsten Sinema, and young Latino and immigrant activists whose lives were forever shaped by the legislation. This is Rediscovering: SB 1070 for The Arizona Republic and azcentral.com. All five episodes drop on Wednesday, July 15. In season one of Rediscovering, our show focused on Don Bolles.  Bolles was an investigative reporter for The Arizona Republic in the 1960s and '70s. After years of reporting on corruption in the racing industry, he was killed by a car bomb in 1976.  Decades later, we found cassette tapes of his phone calls from the '70s. With those tapes, we're telling the story of Don's life and his quarrels with the mafia before his death and how his spirit was crushed long before his murder.
azcentral.com/in-dep...
Creator Tools