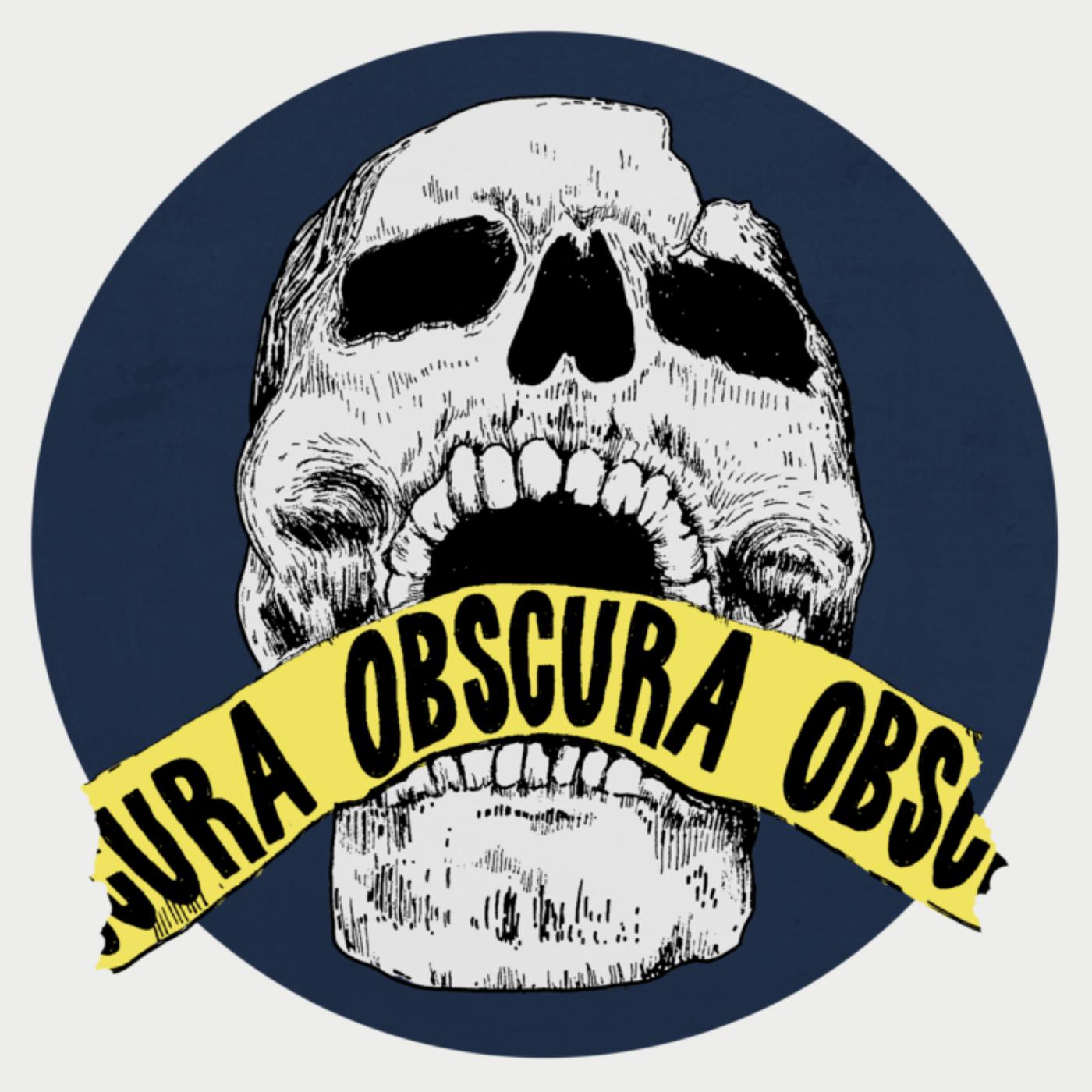 Justin Drown
36 Followers
Obscura: A True Crime Podcast is a podcast about shining a spotlight on the darker things in life. It's a podcast that takes a narrative approach to covering true stories. We cover murders, mysteries, missing persons, and more. We cover terrible acts in unflinching detail. Listener discretion is advised.
link.chtbl.com/obscu... obscuracrimepod obscuratruecrimepodcast obscuracrimepodcast
Creator Tools

E.J.
1mo
Two 14-year-olds in a relationship in the UK plan the murder of 2 of the girl's family members... but will their love survive the violence? 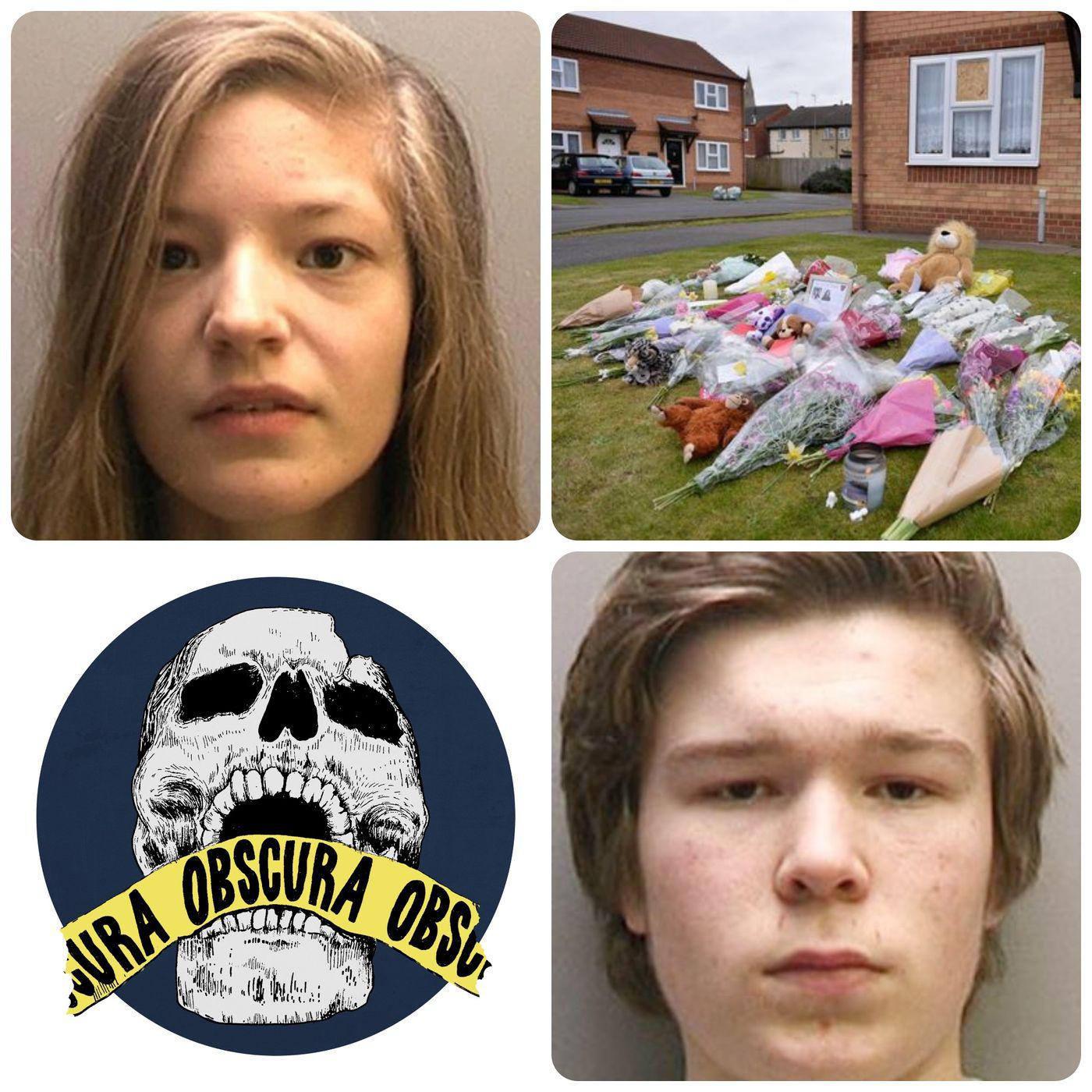 E.J.
3mo
A disturbed man makes threats against his coworkers, but the company ignores it. In doing so, they were unable to avoid the violence coming their way. 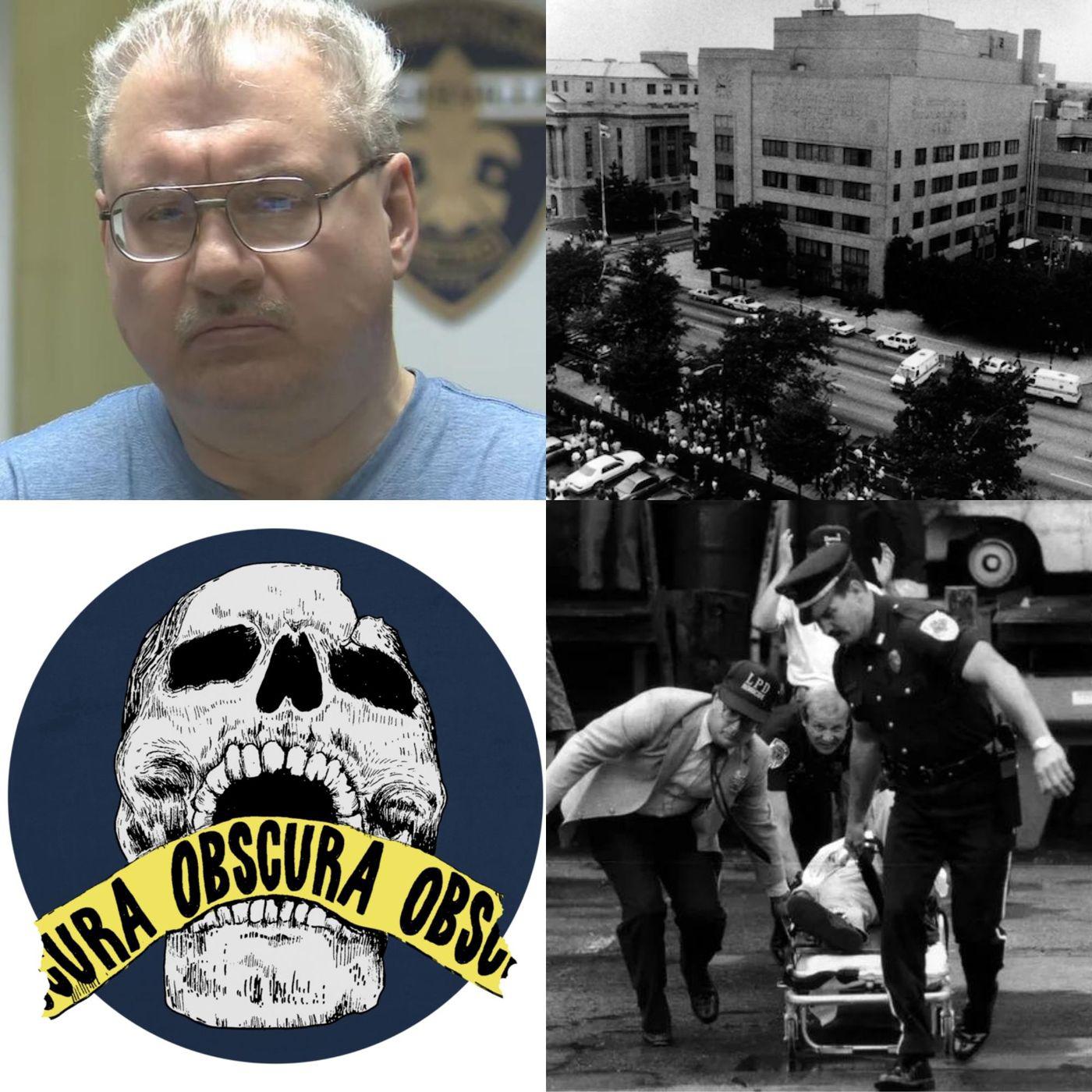 S03E14: The Joseph Wesbecker Murders - Prozac in the Printing Plant

E.J.
3mo
A 47-year-old woman is caught up in a flash flood in Arkansas. The 911 dispatcher working to find her vehicle does anything but soothe her caller. In fact, she sounds downright indifferent to her suffering. Part of the 911 call is played and demonstrates the behavior of the dispatcher towards her terrified charge. 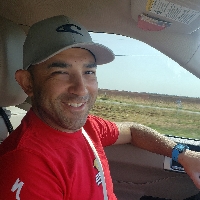 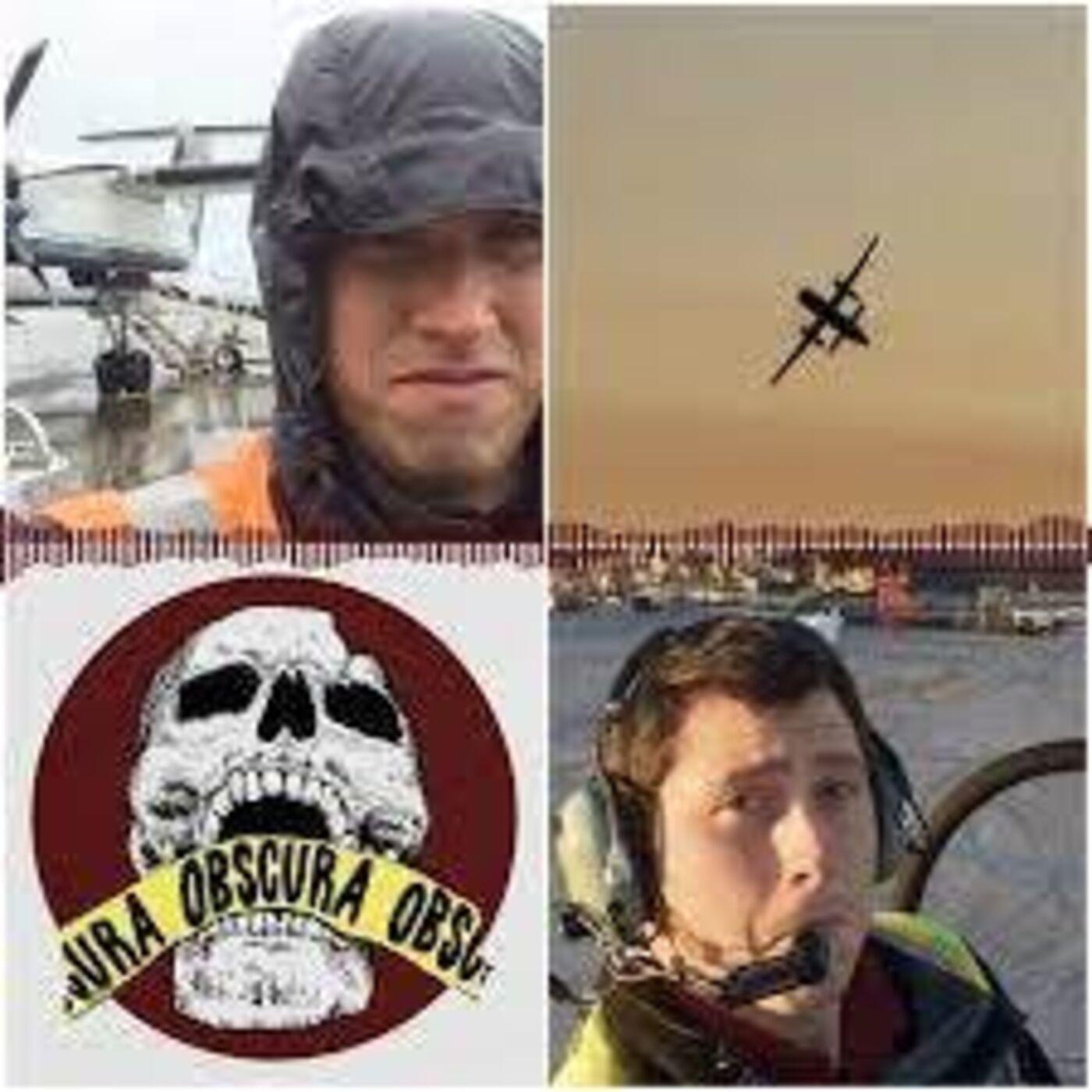 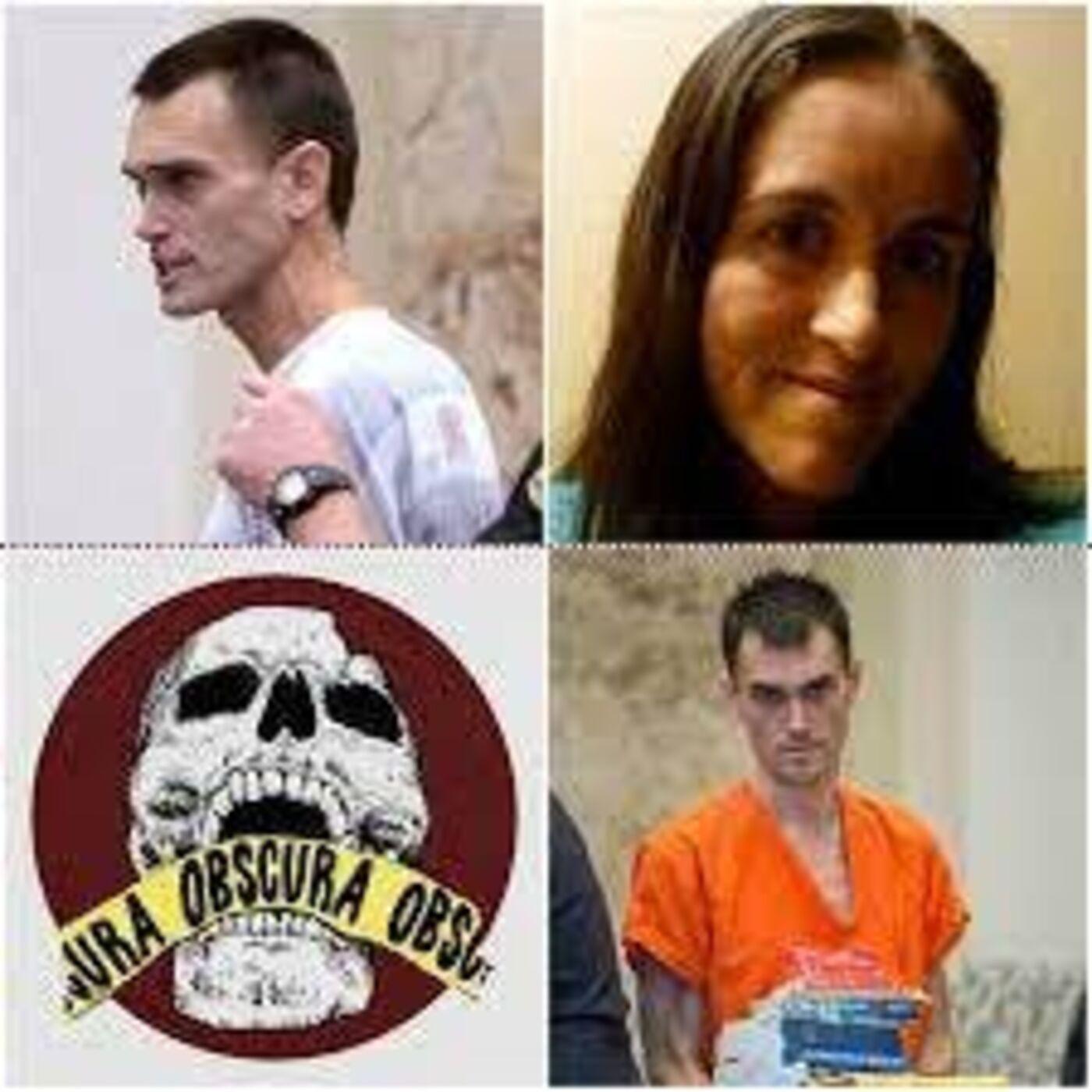 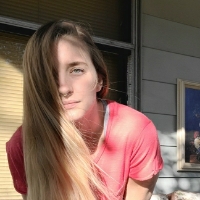 Emily
1y
This episode is about a woman who kills her family and it is really really creepy. Lots of 911 call footage... neighbor basically saw it happen. Really SCARY beware! 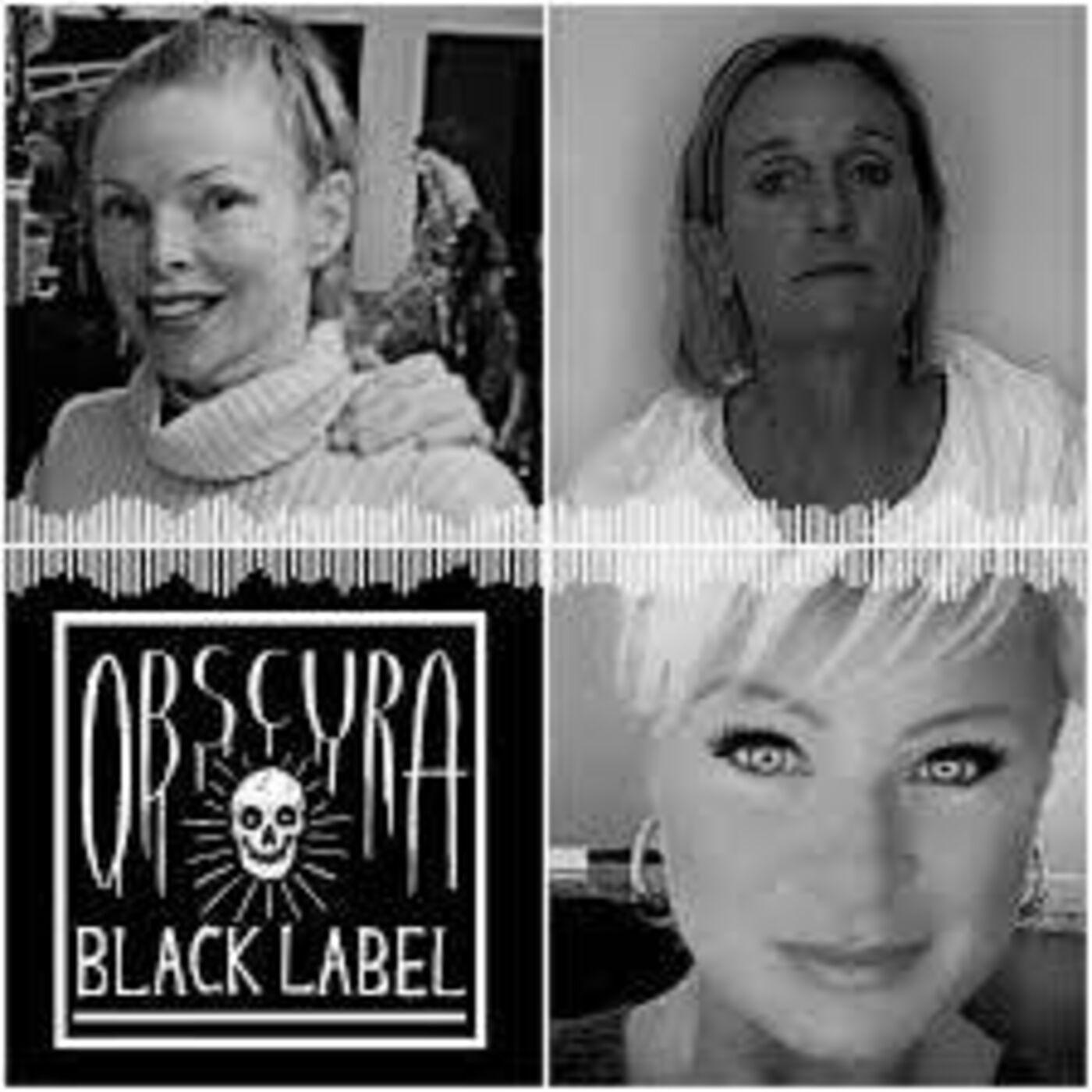 E.J.
4mo
Four high school girls attack a classmate for the perceived crime of having interest in one of their exes. 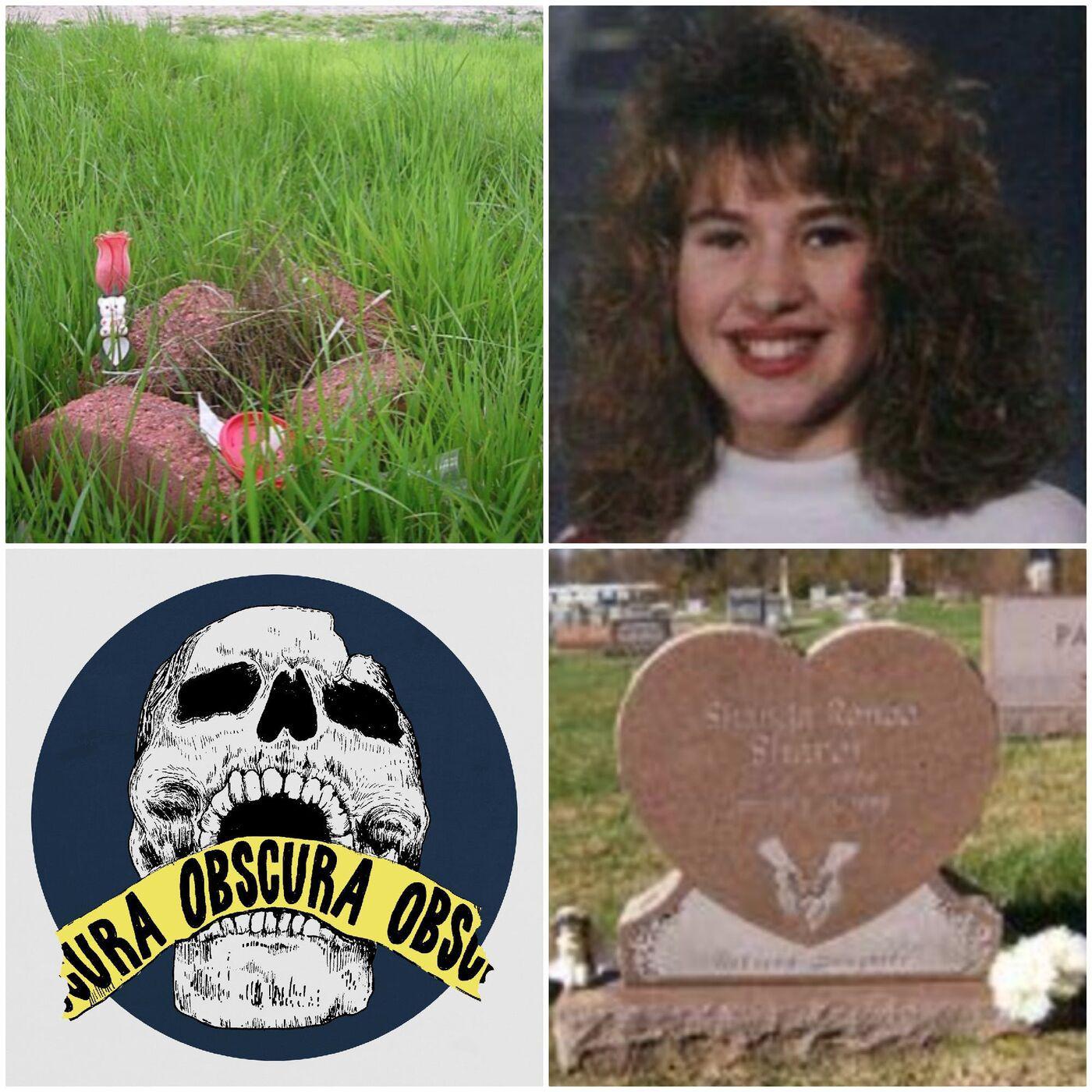