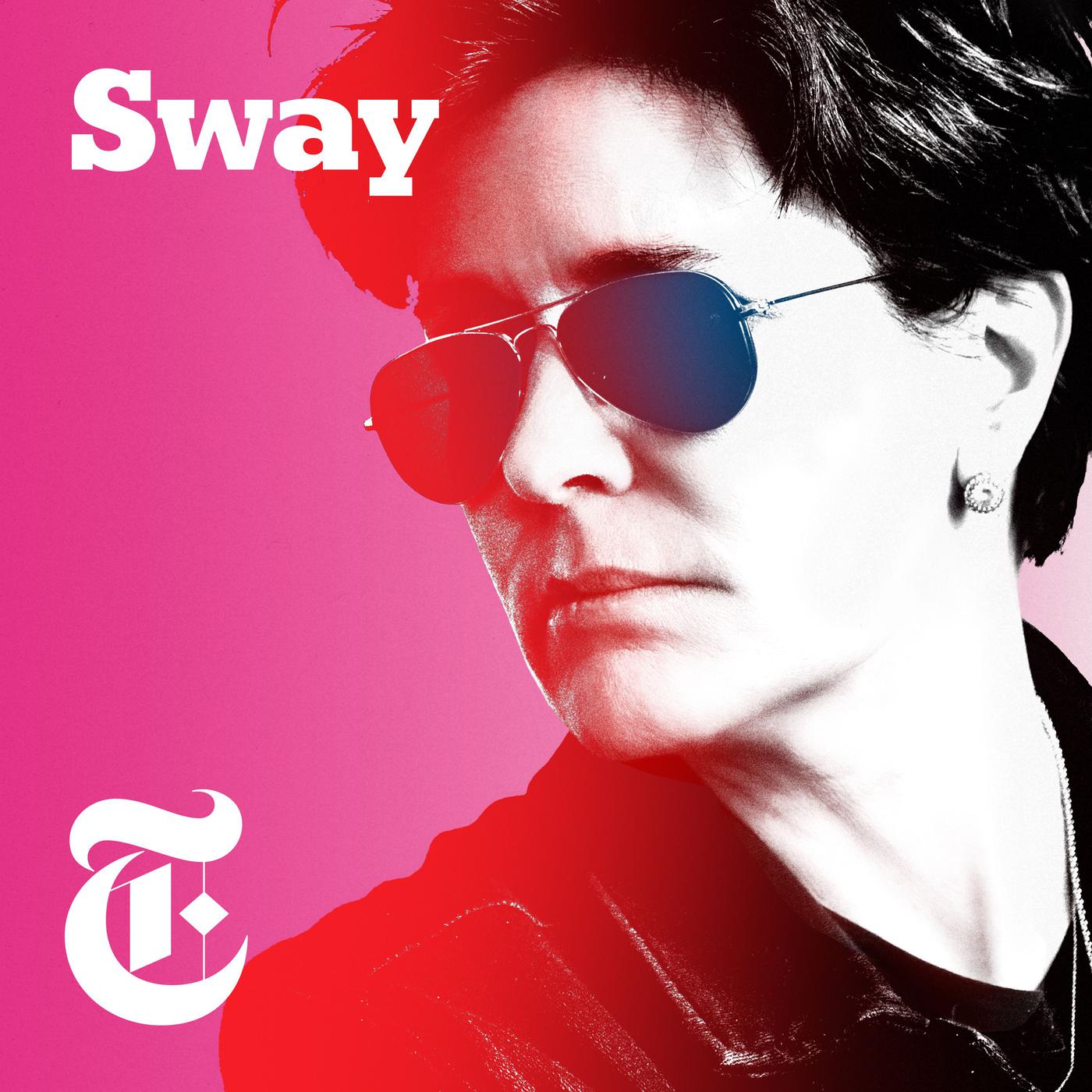 New York Times Opinion
18 Followers
Power, unpacked. “Sway” is an interview show hosted by Kara Swisher, “Silicon Valley’s most feared and well liked journalist.” Now taking on Washington, Hollywood and the world, Kara investigates power: who has it, who’s been denied it, and who dares to defy it. Every Monday and Thursday, from New York Times Opinion Audio.
nytimes.com/sway...
Creator Tools 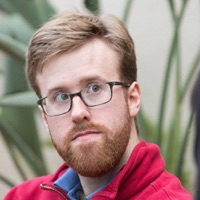 Eric
2Y
I’m the only person who hasn’t watched the Queen’s Gambit, but I still loved this interview with Marielle Heller, who plays Alma. Three reasons for that: before her return to acting, Heller directed two movies I really like — Can You Ever Forgive Me? and A Beautiful Day in the Neighborhood; she has a strong POV about gender inequality in Hollywood; and Kara Swisher lets her go deep on that topic.

In Hollywood, Women Are Seen as ‘a Risk’ 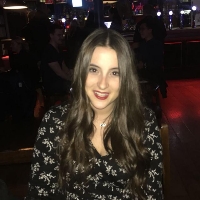 Shelby
9mo
Amazon, monopolies, limitless choices, and the downfall of retail biodiversity. Fascinating discussion with author Dave Eggers about his new dystopian novel "The Every" and how its disturbingly close to reality.

Is Limitless Choice Killing Us Slowly?

Shelby
1y
Wasn't a massive Don Lemon/CNN fan to begin with but I really loved this interview! He definitely has been at the center of the conversation surrounding racism in the country and he's a figurehead I'll always associate with this era.

CNN Is in a Post-Trump Slump. What Does That Mean for Don Lemon? 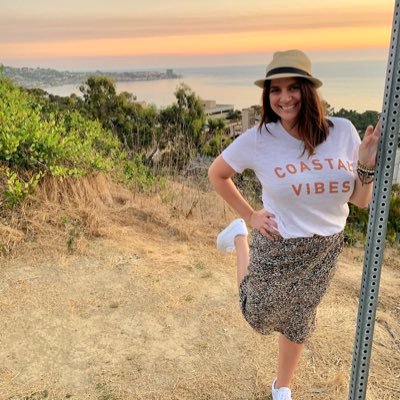 Melissa
10mo
Interesting episode with actor Joseph Gordon-Levitt! He talked about his new show Mr. Corman who has anxiety/depression as a failed musician. The second half he discussed Silicon Valley vibe. He’s playing Travis former CEO of Uber in a movie! Not yet filming but still excited!